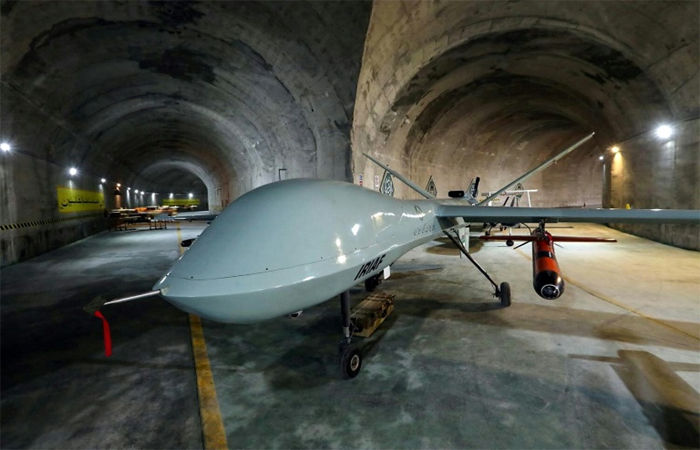 – The intelligence was received during the summit meeting of Jobaidan with the leaders of the six Arab Gulf countries and Egypt, Jordan and Iraq.

Washington: Russian officials visited an air base in central Iran twice, the White House said. The visits they made in the last few weeks were aimed at procuring drones capable of carrying weapons. Russia wants to use these drones in Ukraine war.

It is to be mentioned that this intelligence information was released at the time when President Biden was participating in the regional summit with the six Arab countries of the Gulf and Egypt, Jordan and Iraq on Saturday. It is also said that President Biden is going to make an important statement about the Middle East policy at the end of this visit. It also seems to be planning to counter Iran in coordination with the countries of the region.

Iran demonstrated its drones to Russian officials on June 8 and July 15 at its Kashan airbase. A satellite image has been released by America. In which the flight capability of Shahid-191 and Shahid-129 type drones is being shown. At that moment a Russian transport plane is seen hovering over the air-field.

US National Security Advisor Jack Sullivan released a statement saying that the administration has received information that the Iranian government is going to sell hundreds of UAVs to Russia. UAV stands for Unmanned Aerial Vehicle – i.e. Drone. However, Iranian officials refused to say anything about this. Iran’s foreign minister said, “We are opposed to any action that would escalate and continue the conflict.”