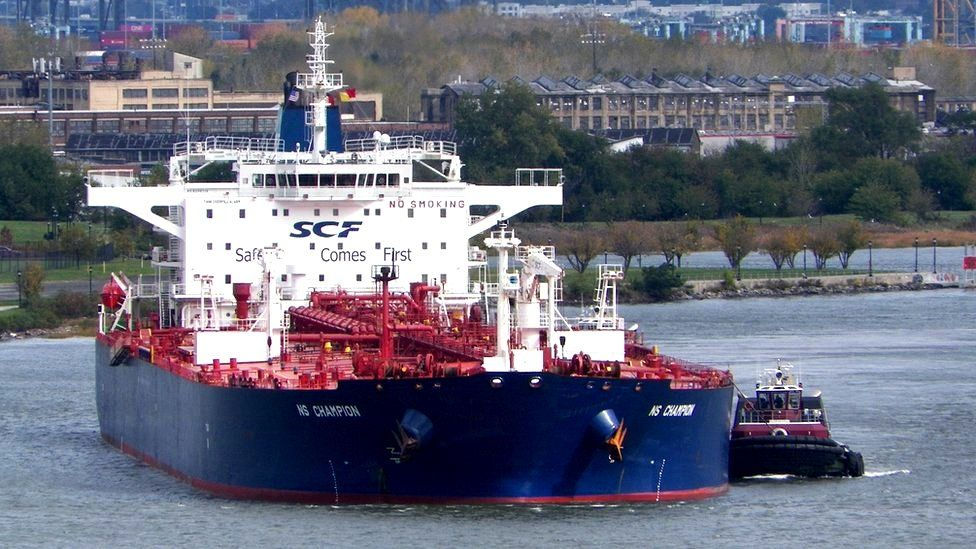 China and India have come to the aid of President Vladimir Putin at a time when Russia is facing tougher Western sanctions over its invasion of Ukraine. Russia has earned ૨૪ 3 billion in just three months by selling cheap crude oil to China and India. According to the latest figures, Russia has earned an additional 12 billion from the sale of crude oil and other fuels.

China spent ૮ 16.5 billion on crude oil, gas and coal purchases from Russia between March 209 and May 203 in just three months. This amount is almost double compared to a year ago. During the same period, India also paid Russia ખરીદ 2.1 billion to buy crude oil and other fuels, five times more than a year ago. Russia sold crude oil and other fuels between March and May 205, earning અને 12 billion more from India and China than last year.

At a time when international crude oil prices are skyrocketing due to Western sanctions on Russia, China and India have bought cheap crude and other fuels from Russia, which has not only benefited India and China, but also Russia.

China and India have helped Russia break free from the sanctions imposed by the United States and European countries on its economic damage to Ukraine. Rising crude prices due to Western sanctions have pushed up inflation worldwide. This puts many leading economies at risk of a recession.

Larry Milewirte, chief analyst at the Center for Research on Energy and Clean Air, said China was already buying all the necessary goods from Russia so that it could export through pipelines or ports. Larry Milewirt has been tracking Russia’s fuel supplies since the Ukraine war. He says India is the largest buyer of crude oil from the Atlantic Ocean. “Crude prices are very high compared to last year,” Milewirt said. Even Russia is offering discounts on crude to lure buyers. He said crude imports to China increased in June. India has also continued buying despite a ban on Russian crude.