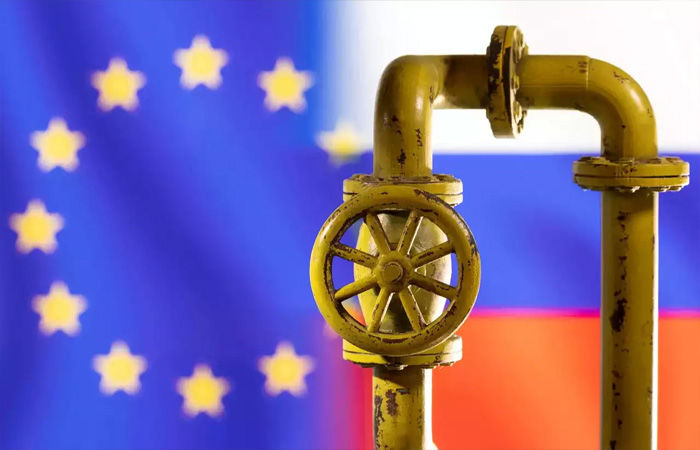 Russia has announced to reduce the supply of gas to Europe, and now Europe has to ration gas during the coming winter. European Union governments today gave the final stamp to a gas rationing agreement due to a huge shortage of Russian gas.

European Union countries will reduce their natural gas demand by 15 percent from August to March. Each country in its own way will try to reduce demand and supply gas to other useful sectors. 27 nations of this union depend on Russian gas.

On the other hand, Gazprom, the company that sells Russian gas to Europe, announced a massive cut in gas supplies to Europe on Wednesday. The move by Russia has been likened to a gas war by Ukrainian President Zelensky.

Gazprom has announced to reduce the supply of natural gas from Russia to the European Union to only 3.3 million cubic meters per day. This supply is only about 20 percent against the total capacity of the Nord Stream pipeline.

Regarding Gazprom’s announcement, Germany, Europe’s largest economy, said the state-run company announced the cuts despite no change in demand and supply conditions or the pipeline’s technical capacity to reduce supply to Nord Stream.