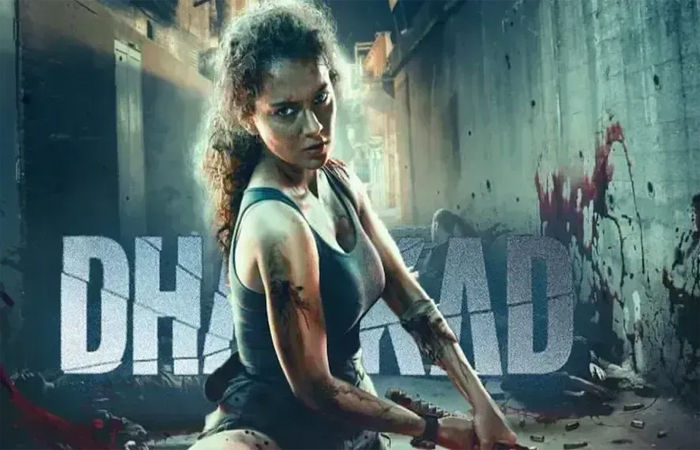 MUMBAI: Kangana Ranaut’s film Dhakad was made for Rs 3 crore but rumors have spread in Bollywood that its producer had to sell the office as it grossed barely Rs 2 to 3 crore at the box office. However, the producer has denied the rumors and said that we are still here.

Kangana’s film was hit in the head from day one due to poor performance. In some places, the show had to be canceled due to lack of audience. Under these circumstances, rumors that its creators have sold the office to pay off a debt of crores have resurfaced. However, producer Deepak Mukut claims that he has come out of a lot of losses. And the rest of the damage will be recovered in a short time. He asserted that his confession had been obtained through torture.

“We made a very thoughtful film with hard work,” he said. But we didn’t understand where we went wrong.