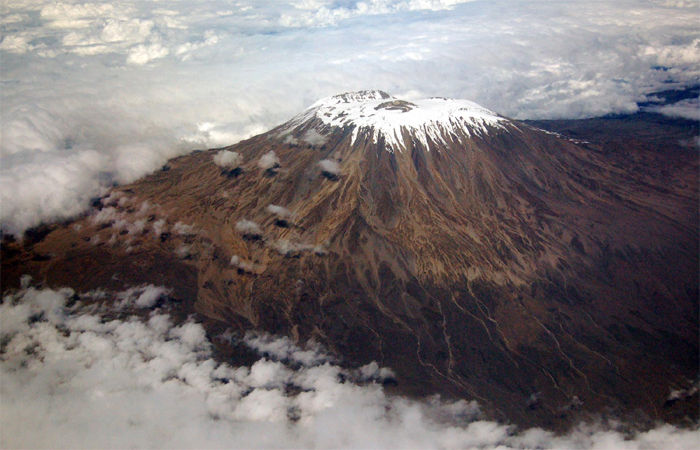 – Achievement of a seven-year-old girl

– Earlier she became the first Indian girl to reach the 5,364 meter high base camp of Mount Everest.

Roper: Only 7-year-old girl Sanvi Sood of Roper has created a record by climbing Mount Kilimanjaro, Africa’s highest peak (5,895 m). Earlier in June, he reached the base camp of Mount Everest at a height of 5,364 meters.

Sources say that the climb up Mount Kilimanjaro is not as technically difficult as the climb up the Himalayan peaks, but the high altitude, low temperature and frequent gusts of wind make the venture difficult.

Acclimatization is very important for this. Even experienced and veteran and physically fit mountaineers can get high altitude sickness. The ascent of Kilimanjaro is so tough that one has to climb vertical cliffs. Sanvi, along with his hotelier father Deepak Sood, started the climb on July 19 and reached the summit of Kilimanjaro via the Lemosho route on Saturday.

After Ropar reached his home, Sanvi told reporters that he felt scared at times during the climb, and even felt nauseous, but it was my father’s constant encouragement that enabled me to achieve this daunting feat.

It should be noted that the only two peaks close to the equator are Mount Kenya v. Vritta (5200m) and Mount Kilimanjaro v. Vritta which have Himmukut on top.