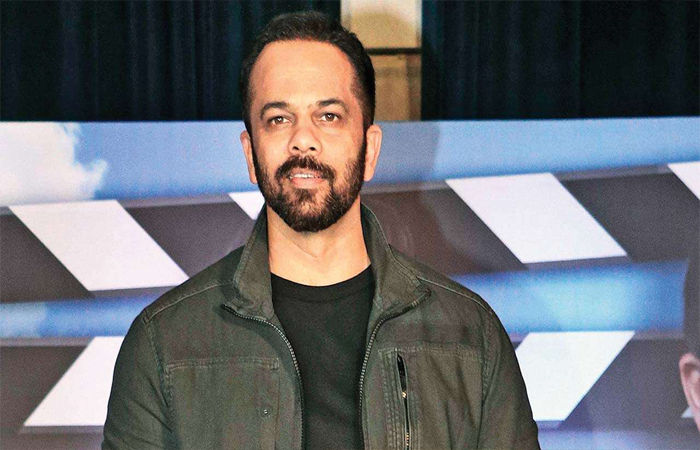 – Ratna Shetty also acted as a body double for actresses in many films of the 70s.

Rohit Shetty is one of the top stunt directors of Bollywood. His father MB Shetty was also a famous stunt director and actor in his time. Rohit Shetty started his career at the age of 17 as an assistant director with Ajay Devgn’s debut film ‘Phool Aur Kante’. However, few people would know that Rohit Shetty’s mother Ratna Shetty has also been a stunt woman. He has acted in many films. 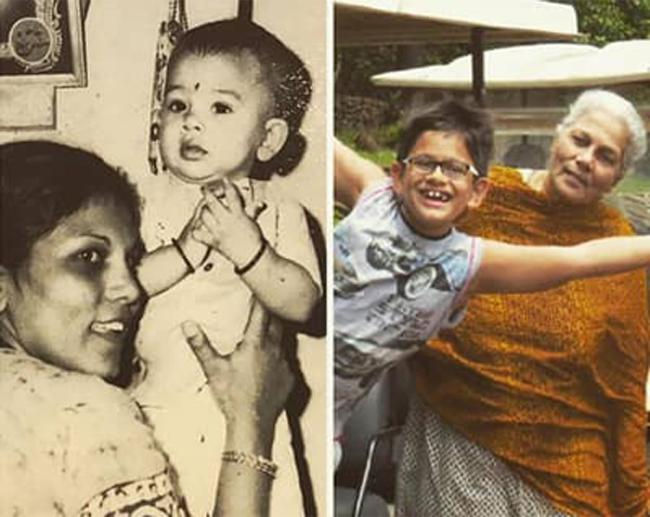 These days Rohit Shetty is hosting Khatron Ke Khiladi and often mentions his mother on the show. Ratna Shetty has acted in many films. Some of his films are ‘Darar’, ‘Bade Ghar Ki Beti’ and ‘Yaar Gaddar.’

Ratna Shetty had to face many difficulties after the death of Rohit Shetty’s father MB Shetty. Rohit Shetty was very young at that time and all the responsibilities of the household fell on Ratna. He started working as a junior artist in films. Ratna Shetty appeared in a small scene in Hema Malini’s film Seetha Aur Geeta.