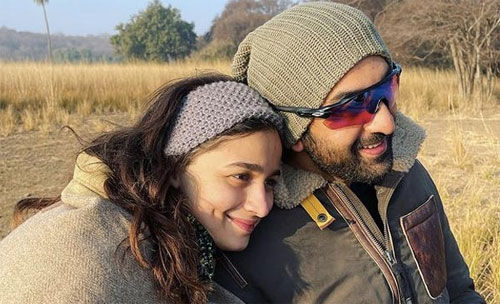 The shooting of her film Rocky Aur Rani Ki Prem Kahani has been postponed due to the pregnancy of actress Alia Bhatt. Due to this, the film is likely to be released in the second half of next year instead of the Valentine’s Day weekend in February next year.

A few parts, including a song, are still to be shot: the release was earlier planned for next February

When Alia announced her pregnancy, there were reports that she would complete the rest of the shooting of Rocky Aur Rani Ki Prem Kahani and also participate in the promotions of Brahmastra. Alia herself said through a post that she is taking care of her work schedule.

However, one song and some other parts of Rocky Aur Rani Ki Prem Kahani are left. Alia’s presence is important in it. Some of the shooting is to be done in Europe. Finally, Karan Johar decided that he would postpone the shooting for a few months. Due to this, the possible release date of the film will also be pushed back instead of next February. Now the delivery of Aliya

This film is important in many ways. Alia and Ranveer are coming back together after Chichore. After many years, Karan Johar himself has taken the reins of film direction. Also, Dharmendra and Jaya Bachchan, who worked together in many films decades ago, are also going to share the screen after years with this film.