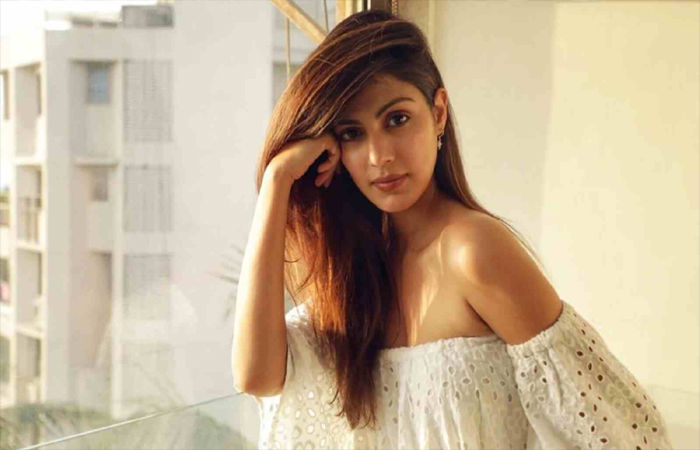 – Sushant Singh Rajput’s sister Priyanka Singh claimed in an interview about her brother’s death that her brother did not commit suicide.

Rhea Chakraborty has written a message on her Instagram story. It is believed that he has shared this message for Priyanka. Rhea wrote, ‘Don’t pay attention to what people say, stay away from ego, stay away so that no one can point a finger at you. You are complete for yourself. You are lovable just the way you are’. 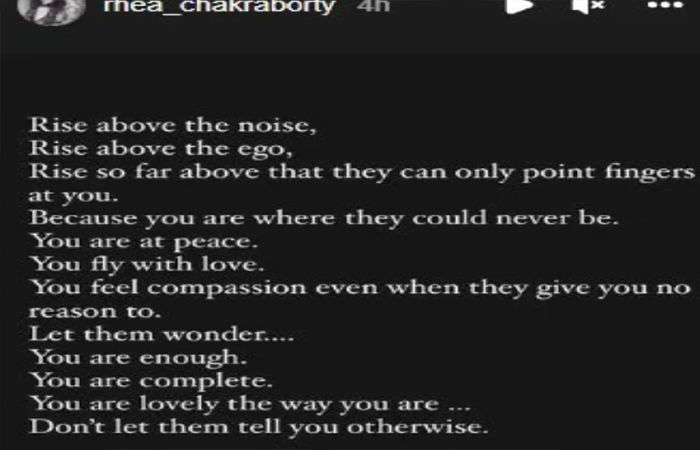 – Priyanka Singh made a big claim

Apart from this, Priyanka said, ‘When Riya came into Sushant’s life in the year 2019, his life started to deteriorate. For the first time in my life there were problems between me and my brother. All this happened in just 6 days. When Priyanka was asked, do you think Riya has been sent somewhere in Sushant’s life. She said, yes definitely.

– NCB filed charge sheet against Rhea Chakraborty and her brother

It has been 2 years since the death of Sushant Singh Rajput. Sushant’s death has not only shocked his family but also his fans along with the entire industry. Currently, the NCB has filed a charge sheet against 34 people, including his girlfriend Rhea Chakraborty and the actress’s brother Shovik, in connection with Sushat’s case. He is accused of receiving prohibited items in the year 2020. Due to which the late actor got addicted to drugs. It is also said that the payment was made from the actor’s account.