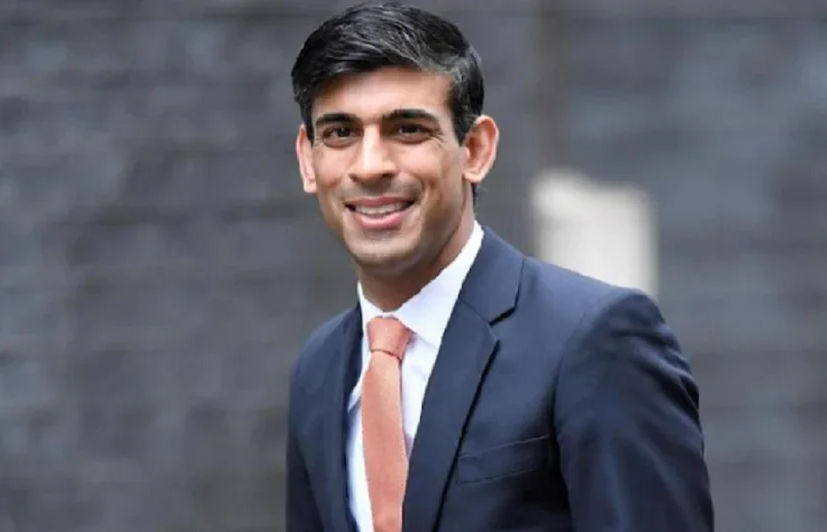 There is a great deal of turmoil in British politics right now. Boris Jones has finally announced his resignation as Prime Minister. Now the election process for the new leader of the Conservative Party will begin. However, even before Jones delivered his final speech at 10 Downing Street, Indian-origin Suela Brewerman has filed for the PM’s job. However, the name of Rishi Sunak of Indian origin is believed to be ahead for the PM post.

Suella Brewerman, currently the Attorney General in the UK Cabinet, is one of the leading Indian-origin leaders in the race for the PM’s job. Apart from this, Rishi Sunak, who resigned as Finance Minister, and Home Minister Preeti Patel are also believed to be among the possible contenders for the PM post. Suella Brewerman, a seven-year-old lawyer and the most senior legal official in the government, is believed to have a strong presence in the Conservative Party’s pro-Brexit wing. “I am vying for the PM’s job because I believe I can live up to the promise of a promising vision for the country in the 2014 election manifesto,” Brewerman said.

Apart from Brewerman, Steve Becker, who favors Brexit, is also in the running for the PM’s job. Baker Tori, who serves as chairman of the European Research Group, is an influencer as a backbencher. However, Brewerman and Baker are known as ‘outsiders’. Defense Minister Ben Wallace has emerged as the front-runner as the next prime minister in a recent ‘Yuga poll’ of Tory party members in The Daily Telegraph. In the survey, Wallace tops the PM race with 12 per cent, while Penny Mordant is second with 12 per cent. Rishi of Indian origin ranks third in the Sunak survey with 10 per cent. 6-year-old Sunak Koro is known for his grants and job-saving schemes during the lockdown in the epidemic.