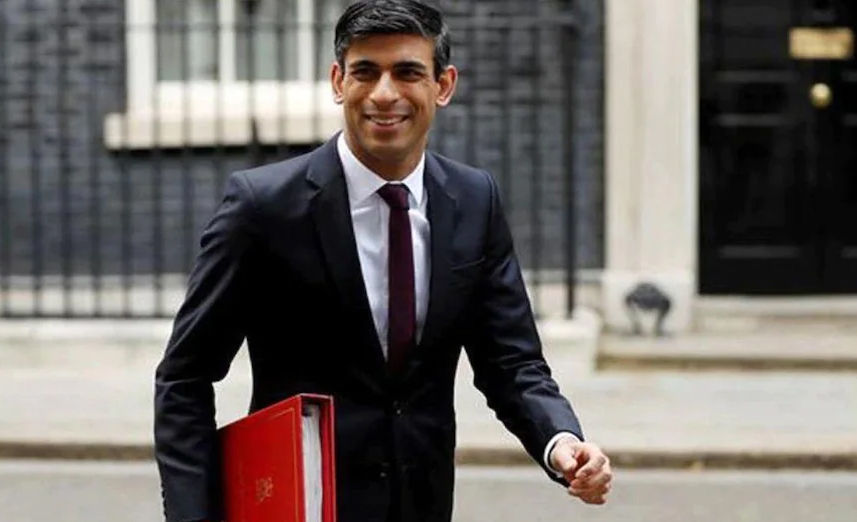 Indian-origin Conservative Party leader Rishi Sunak is the frontrunner to become British Prime Minister. Rishi Sunak got 101 votes in the second round of voting. The highest 88 votes were obtained in the first round.
The competition has begun between the leaders of the Conservative Party to become the next Prime Minister of Britain. Rishi Sunak got the highest number of votes in the first round of voting. Rishi was leading in this race with 88 votes. Penny Mordot received 67 votes, Liz Truss received 50 votes, Cammy Badanock received 40 votes, Tom Turgedat received 37 votes and Suella Braverman received 32 votes. The support of at least 30 MPs was required to survive the race.
After that, the second phase of voting was held, in which Rishi Sunak was leading with 101 votes. Rishi is now hot favorite to succeed Boris Johnson. After this round, a list of five candidates has been made.
Critics of Rishi Sunak started criticizing his tax policy. Responding to that, Rishi said that I am not reducing taxes to win elections, I will win elections to reduce taxes. He added that inflation needs to be controlled. I am determined for that. I will take action in Parliament to reduce taxes, but there will be a specific mechanism for that. It will be done responsibly and carefully. Their closest competitors have promised to cut taxes. In that context, Rishi said that I do not believe in indiscriminate tax reduction. It will be proceeded in a planned manner.