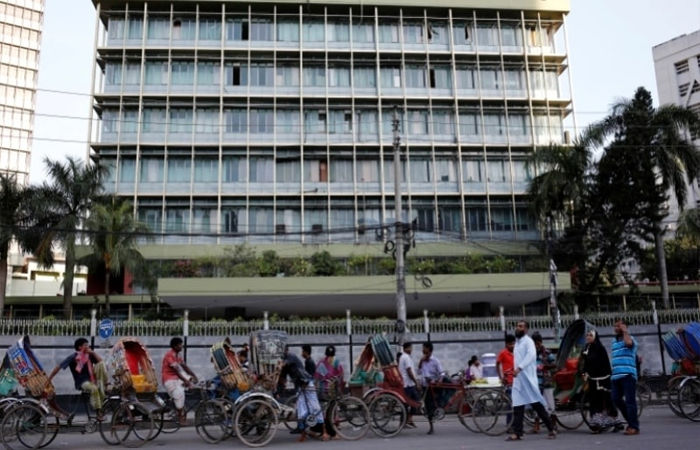 Bangladesh has gone to the IMF only because of compulsion

Economists say that the increase in the prices of oil and gas, machinery and raw materials in the international market has put a huge pressure on the country’s financial reserves. Bangladesh has approached IMF donors to handle this pressure.

Last year, Bangladesh’s foreign exchange reserves stood at $45.5 billion, but this has declined to $37.67 billion as of July 20. With the increase in the prices of fuel oil, gas, food products in the international market, there has been a huge increase in imports. As a result, there has been an acute shortage of dollars in the domestic market.

Salim Rehan, executive director of Sanem, a research institute in Bangladesh, said that currently we see that the supply of foreign currency in Bangladesh is very low and there is a lot of pressure on the balance of payments. The government has now approached the IMF to ease that pressure.

Bangladesh has never faced such a problem regarding foreign exchange since last decade as both remittance and export have performed well during this period but now the situation has arisen in the world. This has had a negative impact on remittances. The pace at which imports have grown even as exports have improved has put pressure on the balance of payments.

The government is realizing that it is not possible at present to cover this loss by increasing the supply of dollars from other sources. So it can be said that Bangladesh has gone to IMF only because of compulsion.

Bangladesh Finance Minister AHM Mustafa Kamal said, “Who will give money when we need it, we keep receiving money from those who participate in development.” Funds are needed to complete important projects in the country.

Bangladesh sought a loan of 4.5 billion dollars from the IMF