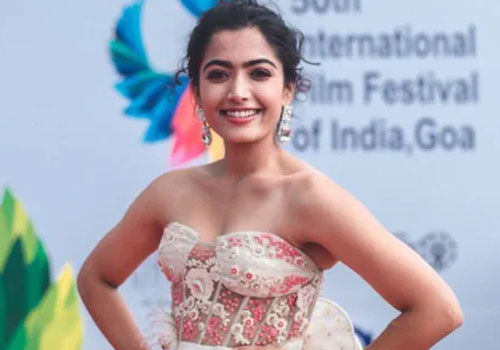 – She will be seen opposite Amitabh Bachchan in this film

South industry actress Rashmika Mandana is going to debut in Bollywood. She is all set to prove her acting skills in Hindi films by working with Amitabh Bachchan from Goodbye. However, he has also worked in Mission Majnu. But as soon as the release date of Goodbye film is announced, his Bollywood debut film will be Goodbye film.

The release date of Goodbye movie has been announced as 7 October 2022. The story of this film will revolve around family and relationships, which will be heart touching. The film will have comedy along with sensitivity.

Rashmika Mandana was impressed by the city of Delhi when she went to Delhi for the shooting of a film. She was happy to see the cuisine and popular buildings of the city.