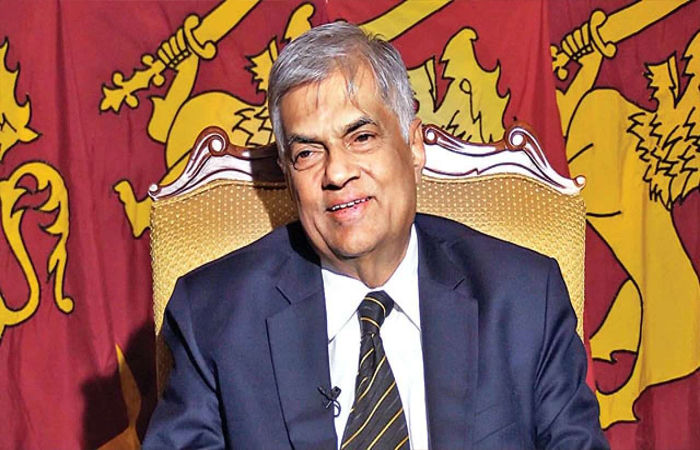 All the parties had ordered their MPs to click pictures of their votes. However, after that an order was given not to bring the phone to the Parliament. The Speaker said that no MP should bring a phone in the House during the election. But yesterday some party leaders reportedly asked their MPs to take pictures of their ballots to check cross-voting in the secret ballot.

Direct election for the first time after 44 years

For the first time in 44 years, Sri Lanka’s parliament held a direct election for the presidency today. In addition to Acting President Ranil Wickremesinghe, Dullas Alhapparuma and Anura Kumara Dissanayake were in the fray in the race for the presidential election. The support of 113 was needed to reach the magical figure in the 225-member House. Ranil Wickramasinghe needed 16 more votes for that. He was confident of 9 out of 12 votes of Tamil party but got 134 votes.