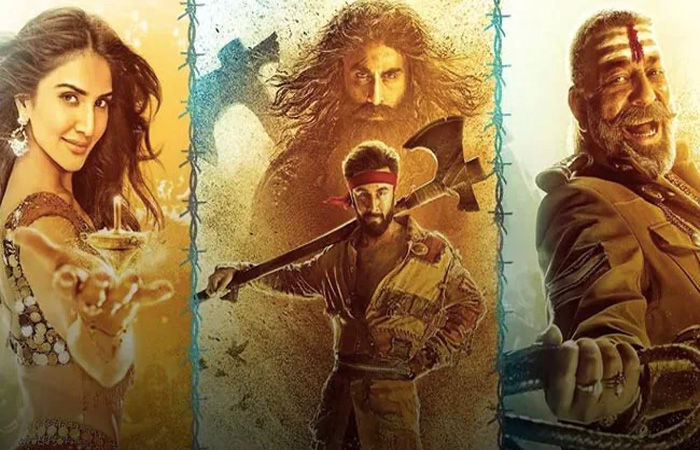 Ranbir Kapoor and Sanjay Dutt’s much hyped film Shamshera has received a lukewarm response at the box office on its first day.

According to the details, the film has earned only 10.25 crore rupees on the first day. The morning show of the film had a bit of a buzz but by the evening, the film’s earnings had come to a standstill.

According to insiders, Shamshera has taken a disappointing start and with this kind of opening, it will be difficult for the film to earn a bumper.

Bollywood has high hopes on Shamshera film. Because it has Sanjay Dutt along with Ranbir Kapoor. This is the second big film released at the box office after the corona epidemic. The film has been released in more than 4000 screens in India. Before that only KGF Part Two got more screens.

Shamshera has not done much business in the Mumbai circuit. Now the earnings of Saturday and Sunday weekend will decide the future of the film.