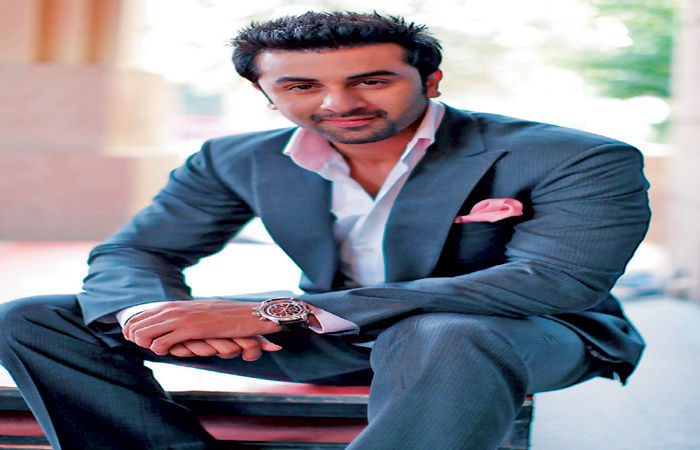 – 53 percent came, the whole nobility got together and partyed

– Neither wife Alia nor cousins ​​Sister Kareena nor Karisma is a graduate: Riddhima is studying in America

Mumbai: The education of millions of film stars has always been a topic of discussion. Now Ranbir Kapoor has confessed in a fun video that Std. He was the first son of Kapoor Khandan to pass 10th standard.

In this fun video, Nabeer frankly confessed that he is a Std. Out of 10, only 4.5 per cent came. However, even after this result, the Kapoor dynasty was in a frenzy because the entire dynasty had a stalemate. He was the first boy to pass 10th standard.

It may be mentioned that Ranbir’s sister Riddhima was brilliant in her studies. He was educated in America. On the other hand, neither Ranbir’s cousins ​​nor actress Karishma nor Kareena are graduates. Karisma did not complete her education as she started working in films from an early age. Kareena Kapoor Std. After passing 12, he climbed the steps of the college, but he did not complete his graduation.

On the other hand, Ranbir’s wife and today’s top actress Alia Bhatt herself. It is said to have 12 passes. However, there are many doubts about this claim.