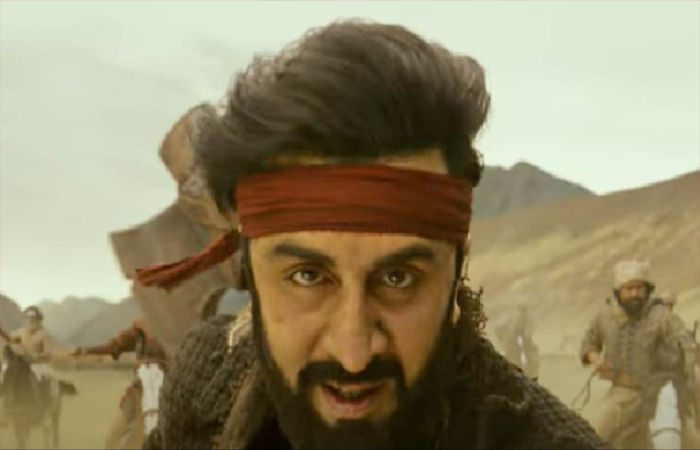 Ranbir Kapoor, who is busy promoting his upcoming film Shamshera, said, “I used to give the film director a break every day.

Ranbir Kapoor is in the role of a dacoit in this film. “I had a lot of trouble shooting,” he said. During the shooting of this film, I had to take a bath 20 times a day and at that time I was giving time to the director. Because 10 to 15 kg of dust was collected on the set every day. Whenever shooting started, dust was blown in front of the fan as part of the film’s story. Which caused dust to penetrate my eyes, hair and mouth. In such a situation, I also had difficulty in speaking dialogue.

“I had to take a bath at home 20 times and even then there was no dust,” Ranbir said. At the time I was mindful of the director.

However, Ranbir says that when I watched the scenes of the film later, I realized that dust was very necessary and my hard work was not in vain.

Ranbir said, “I was supposed to play the role of Bali in the first film and the role of Shera was to be offered to another actor but when I came to know the story of the film, I asked him to play both roles.”