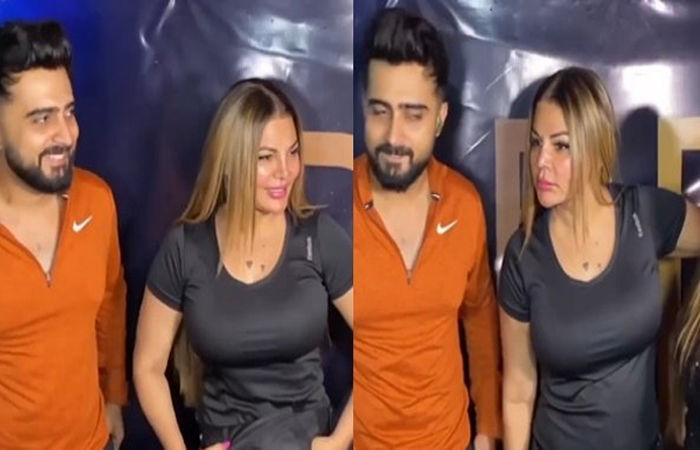 Bollywood’s drama queen Rakhi Sawant is now seen everywhere with her new boyfriend. Not so much. She is also very happy with boyfriend Adil Durrani. On one hand, both are claiming to marry each other, on the other hand, a video is going viral on social media in which Rakhi Sawant is seen very angry because a man has talked about their breakup.

Rakhi has made a public confession of love

Rakhi Sawant is so madly in love with Adil Durrani that she is seen together everywhere. Not only that, she has often confessed her love in public.

Recently, a video came out in which the photographer’s attention fell on Rakhi Sawant’s love bites, then Rakhi Sawant pointed at Adil and said that he has bitten a lot. More than that, Rakhi Sawant pulled Adil’s shirt and showed her love bites.

Did you hear that you broke up?

Rakhi Sawant and Adil are deeply in love and get angry when someone tells them that they have broken up. In the video that has surfaced, Rakhi Sawant was having a photoshoot with Adil, when a man said, “I heard you have broken up.” 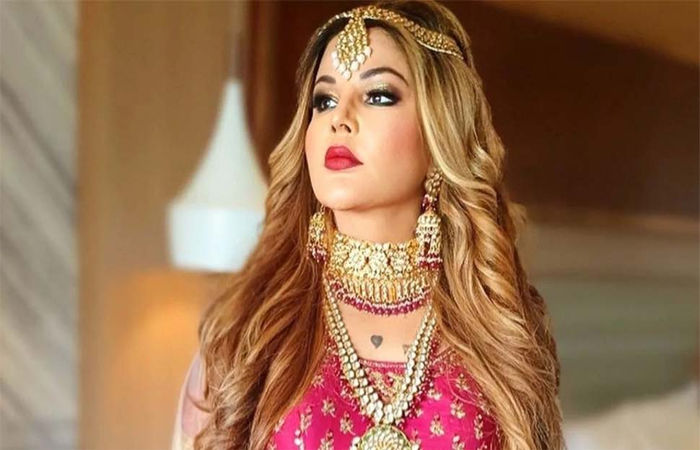 Rakhi gets angry on the question of breakup

Rakhi Sawant was enraged at such a question and rushed forward and beat the man. Some of the people standing there were shocked to see this, some people said that Rakhi Sawant should beat him so much that he would not ask such a question again. However, at last Rakhi stands next to Adil for the second time and is seen happy.

Rakhi Sawant is haunted by the ghost of Adil’s love due to which she wants to spend her entire life married to Adil. Rakhi said to Adil that this is my charger, I get charged as soon as I touch it. Adil said Rakhi makes me laugh all day and no one will have such a girlfriend.