Talk about the market 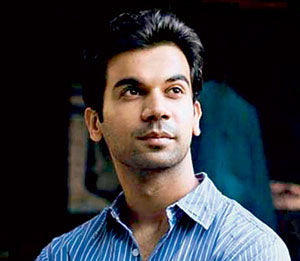 Mumbai’s real estate market is buzzing with an apartment bought by actor Rajkummar Rao in Juhu area. Rajkumar has bought this flat for 44 crores. Discussion is the amount given by Rajkumar Square for this flat. This flat is 3456 square feet, so the price per square foot is Rs 1.27 lakh. The residential market in Mumbai is booming but after a long time no flat has gone for such a high price. In terms of square feet price, this is the most expensive deal not only in Mumbai but also in the country. Actress Janhvi Kapoor was the owner of this luxurious triplex apartment. Late actress Sridevi and producer Boney Kapoor’s daughter Janhvi got this flat from Sridevi.

Buffett reveals the secret of success in the stock market 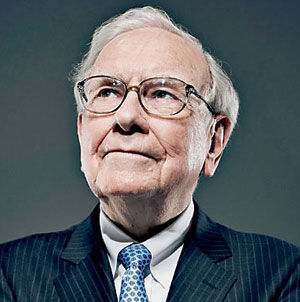 The world’s most successful investor Manata Warren Buffett has just revealed the secret of his success. If you want to earn in stocks, experts advise you to create a portfolio of stocks of different companies, but Buffett has given a different advice. Buffett says, instead of jumping all over the place, invest in select companies that are very strong and sit for years, using their dividend payouts. Buffett’s Berkshire Hathaway owns fifty percent of the company’s shares. 41 percent of those shares belong to Steve Jobs’ Apple. 80 percent shares of the company are owned by seven companies. In addition to Apple, Bank of America, Coca Cola, PepsiCo, Chevron, American Express, Kraft Heinz and Occidental Petroleum are Buffett’s Seven Stars. 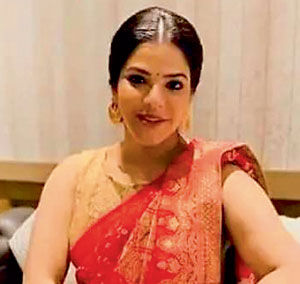 After the cash amount of Rs 50 crore was found in the flat of former West Bengal Minister Partha Chatterjee’s friend Arpita Mukherjee, there was a joke that if Arpita has all the two thousand rupee notes issued by the Reserve Bank, then where will they be seen from the market?

Now it has come out that apart from gold jewelry some sex toys have also been found in Arpita’s flat. Bengali actress Srilekha Mitra has quipped about this that, age no bar, cast no bar, sex bar bar. Srilekha’s tweet written in Bengali has gone viral.

After the amount received from Arpita’s house, there is also a joke that now ED bank will start. ED can start his own bank from the huge cash received from the corrupt.

You may be surprised to know that people in India drink more than Rs 2.50 lakh crore worth of alcohol every year. Indians consume alcohol equivalent to the GDP of a small country in a year. According to the report of the country’s top wine producing company, 3 liters of alcohol was consumed per person in India in 2021. Considering the increasing attraction of Indians towards alcohol, by 2025, 3.20 liters of alcohol will be consumed per person.

India is the third largest alcohol market in the world after China and Russia. In terms of population, by March 2021, 33 percent of the country’s population was drinking alcohol. By 2025, this percentage is likely to increase to 39 percent. The funny thing is, southern states are leading in the country in alcohol consumption.