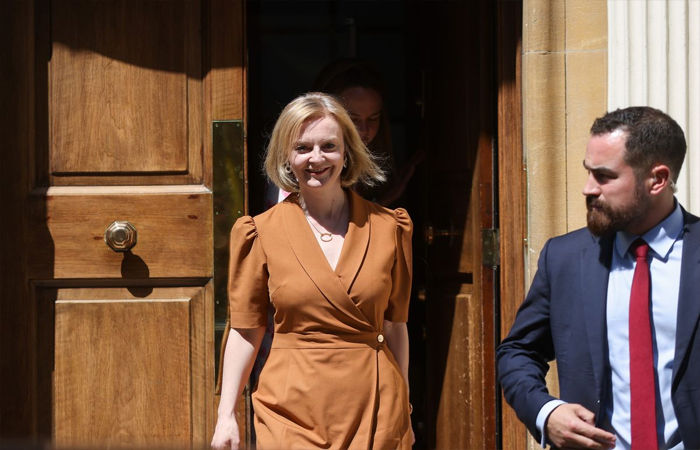 In Britain, the race to become the next Prime Minister of Britain is going on between Indian-origin politician and Finance Minister Rishi Sunak and former Foreign Minister Liz Truce.

However, after the results of a number of surveys and opinion polls, the chances of Sunak becoming the PM are getting slimmer day by day. In every survey, Truss is ahead in the race to become the PM. It is believed that there is a 90 percent chance that Truss will become the PM.

Bookies in Britain are also betting on Truce’s name for the next PM. On September 5, the name of the next Prime Minister of the country will be announced by the Conservative Party. However, whoever becomes PM, Truss or Sunak, will face the challenge of rising inflation in Britain and deteriorating relations with China. Tax will also be a big issue.

Truss has promised that I will cut taxes by 1.25 percent as soon as I become PM. He has also promised to roll back the increase in corporation tax.

Truce has announced that he will take an aggressive stance against China and says that he will create a special network to eliminate China’s influence. They are also opposing Chinese investment in the UK. However, Sunak’s and Truce’s policy on China is the same.

Both have also justified the four billion pounds of aid given to Ukraine by previous PM Boris Johnson.