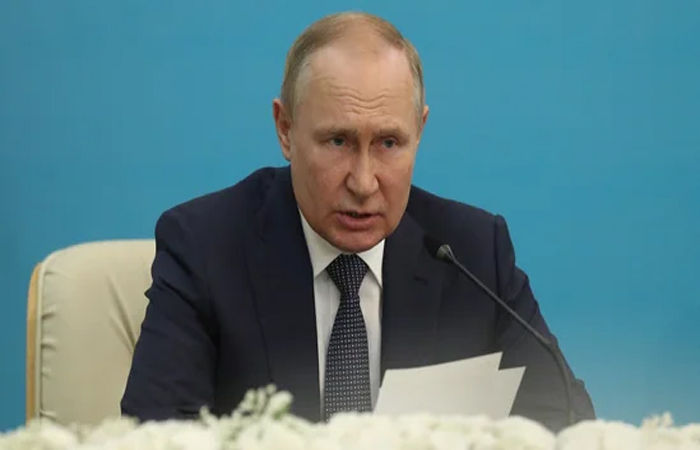 They say, Russian troops may also be demoralized. This fight will last a long time. Putin is facing a strategic defeat. Russian forces have advanced into Ukraine, but their advance is very slow. Our guess is that Russia Therefore, it will be difficult to maintain the level of troops in Ukraine in the coming weeks.

In a program in America, Richard Moore said that it has been five months since the war, but this war is moving in the opposite direction to Putin’s expectations. Heavy weapons have also started to be received in quantity. Ukraine’s counter-attack will prove beneficial for the whole of Europe.