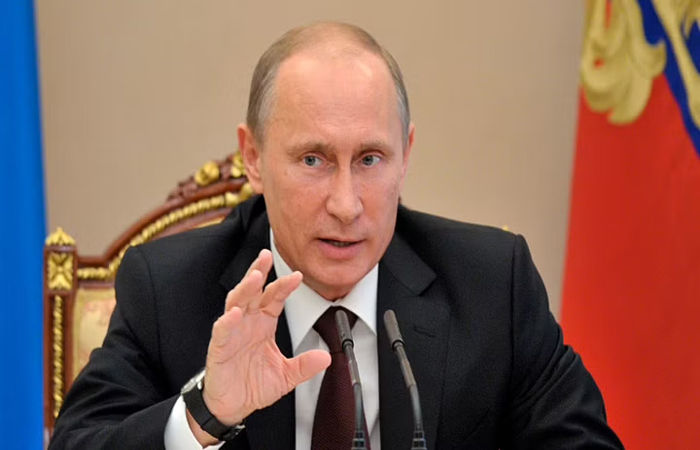 The war between Russia and Ukraine has been going on for more than four months. Both countries have suffered huge losses. The situation is tense despite the deaths of thousands of soldiers. There is no sign that the war will end soon. Meanwhile, a statement from Russian President Vladimir Putin has raised concerns.

Vladimir Putin recently said in a statement that Russia has not even started yet, over time the peace story with Ukraine will become more difficult. Everyone should know that Russia has not started anything yet. We support the peace story. But those who are rejecting these discussions will have to understand that over time these conversations will become more difficult to reconcile. Putin also targeted Western countries, saying he was only waging a proxy war. Attempts are being made to ruin Russia’s economy.

Now this one statement is fueling much speculation. Putin is going to take a more aggressive stance on Ukraine in the coming days. While he says he hasn’t even started yet, is the president working on a bigger strategy?

Nothing is clear at the moment, but at present the way Russia has gained control of some areas of Ukraine. This war could become more explosive in the coming days. Russia recently took full control of the Luhansk region of Ukraine. Following its success, Russia now wants to dominate the Donetsk region as well. For this reason the Russian army is carrying out the most attacks in the Slovinsk and Kramatorsk region. If Russia occupies the area, the Donetsk region will not be far from its control.