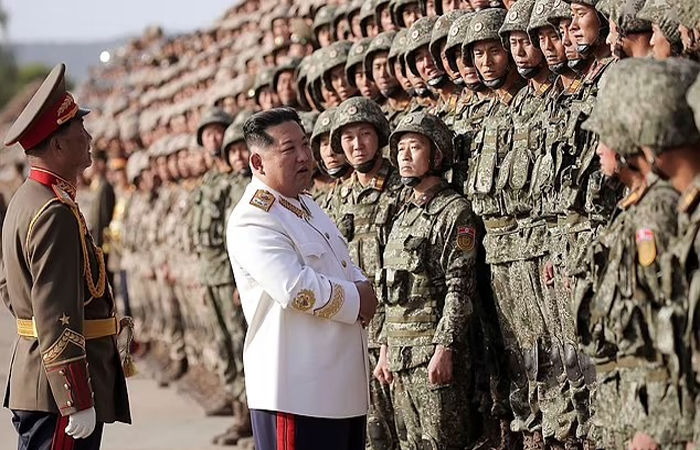 Russian President Vladimir Putin is considering turning to North Korean dictator Kim Jong Un for help in his invasion of Ukraine. According to Russian reports, Putin is willing to give Kim Jong energy and grain in exchange for 100,000 troops. 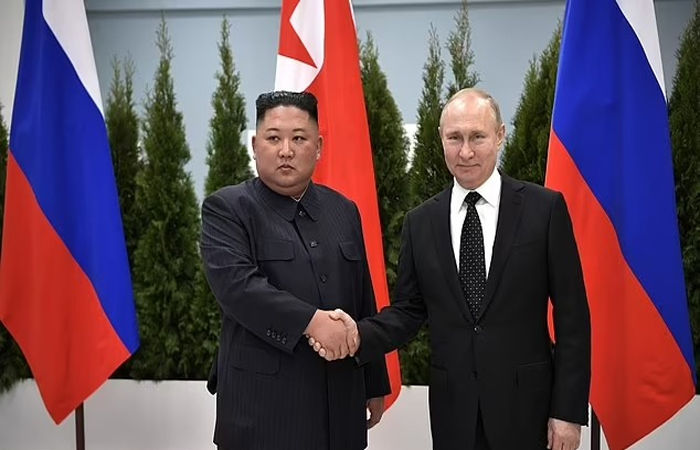 According to an agency report, North Korea is ready to move 100,000 of its troops to Donbas. In return, Kim’s ailing economy would be supplied with food and energy. “We should not hesitate to accept the hand extended to us by Kim Jong Un,” said Reserve Colonel Igor Korotchenko, a leading defense expert in Moscow.

It has been more than 6 months since the war between Russia and Ukraine. The war in Ukraine began with the Russian attack on February 24. Russia is struggling to win the war, for this reason Russia is now looking to help North Korea.