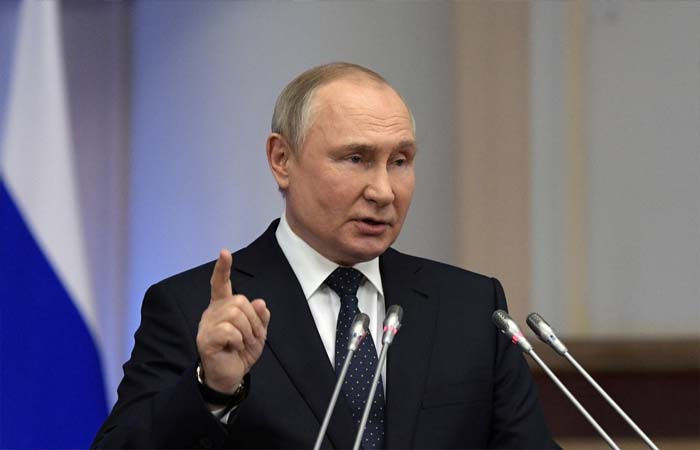 137 days after the Russia-Ukraine war, Russian troops launched a missile attack on an apartment in the Ukrainian city of Donetsk, killing 29 people. Police have recovered 24 bodies, 6 injured people have also been exhumed from the rubble.

Until now, the process of Russian citizenship was easy only for people from Donetsk, Luhansk region of Ukraine, as well as the people of southern Zaporizhia and Kherson region. Russia controls most of these areas.

In the year 2019, the process of granting citizenship to the first residents of Donetsk and Luhansk was started. At the same time, in 2022, Russian passports were issued to about 18 percent of the population or more than 720,000 people in rebel-held areas. 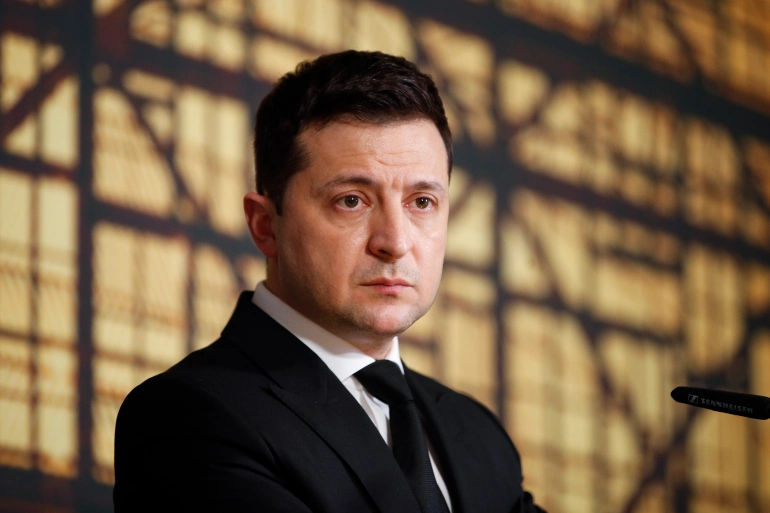 A fast-track process was also launched in May 2022 for residents of the Zaporizia and Kherson regions, three months after the invasion of Ukraine. People in these areas were issued Russian passports about a month ago.

The bomb continued to explode

Kharkiv Governor Oleh Sinihobel said on social media telegram that the attacks were carried out by several rocket launchers. A shopping center and a house in Kharkiv were also targeted. In which many vehicles have also been damaged. At the same time, attacks by Russian troops continue in the eastern regions of Ukraine.