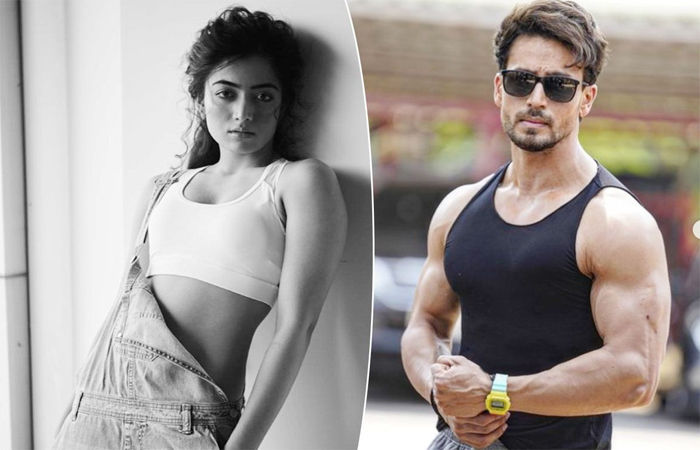 – Heroines from the South are on the rise in Bollywood

– Rashmika, who got the title of National Crush, is also coming up with a film with Siddharth Malhotra.

Mumbai: South’s top star Rashmika Manda will now be seen pairing up with Tiger Shroff in a Hindi film. She has got the role of the main heroine in Tiger’s new action film.

The film, which will be produced by Karan Johar’s Dharma Productions, will be directed by Shashak Khaitan. It will be a purely action-packed film but will also take advantage of Tiger’s dance skills to add a romantic track with a ro song. Most of the shooting of this film may start from next September.

Rashmika Pushpa has got the status of National Crush from the film. Cine fans across the country, apart from the South, are also eager to see more of his films. However, she is slowly signing one project after another in Bollywood.

His mission with Siddharth Malhotra is in the Majnu Allready Pipeline. In addition, his goodbye film is also coming. In this film, she is going to share a screen with Amitabh Bachchan.

More and more heroines from the South are coming to Bollywood. Samantha Ruth Prabhu, who sang the same item in Pushpa, is currently being showered with offers in Bollywood.