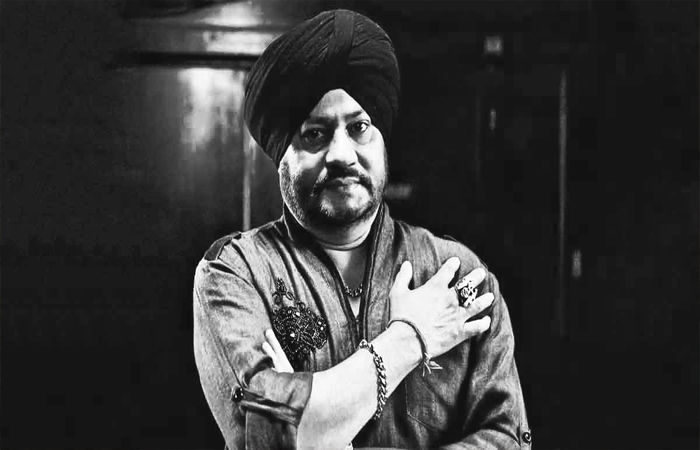 Balwinder Safri created a special place in people’s hearts with his songs. Punjabi songs like ‘Ve Paan Bhangra’, ‘Chan Mere Makhna’, ‘Yar Langde’ will always remain in the hearts of his fans. Balwinder was a well-known name in the Punjabi music industry. After the news of his death came out, the Punjabi music industry was shocked again. Celebs along with many fans have paid tribute to him through social media.

He will forever be remembered as one of the greatest voices of #Punjabi #Bhangra music.

Balwinder Safri was battling illness for a long time. In April, he was admitted to the hospital due to heart problems. After examination, he underwent bypass surgery. However, after the surgery, he started having some other problems and so he was operated on. After this operation, he went into a coma. A CT scan done in the meantime also showed bram hemorrhage. He was recently discharged after being hospitalized for 86 days but lost his battle for life after coming out of coma.