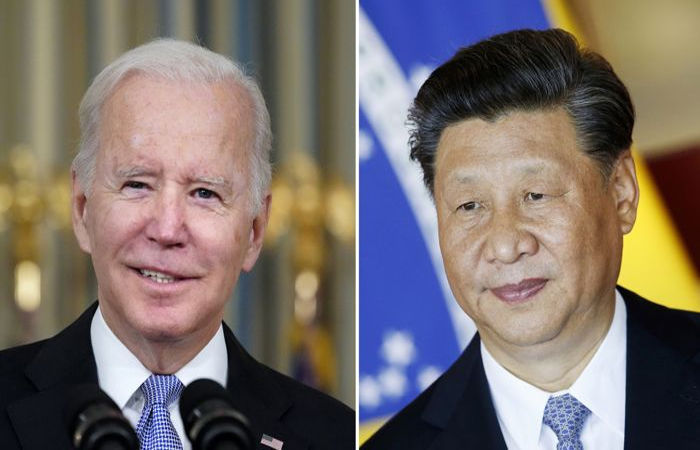 – Xi said the US must accept the ‘One China Policy’, China also opposes an independent Taiwan and foreign interference in that regard.

Washington/Beijing: Chinese President Xi Jinping warned US President Joe Biden not to play with fire on the Taiwan issue.

Special: So the possible visit of US House of Representatives Speaker Nancy Pelosi to Taiwan has really weighed China over America.

The media of China said that the two leaders had a telephone conversation fifty times. In the last (fifth) Taiwan-related conversation, which lasted for about two hours, Xi Jinping clearly told the American president that the United States must accept the One China principle. It was also emphasized that China strongly opposes Taiwan’s independence and also opposes the interference of external factors.

China also strongly opposes US House-of-Representatives Speaker Pelosi’s possible visit to Taiwan, and opposes US support for her.

According to Chinese official media: Xi Jinping clearly told Joe Biden that those who play with fire will burn themselves. (We) hope America will understand this clearly.

The telephone conversation between the two presidents lasted for more than two hours. It also had a broad agenda and of course Russia’s invasion of Ukraine was also discussed. It is well known that China has not yet condemned that invasion.

US officials have said that Xi wants Taiwan to join China at any cost, following a democratic system, and is prepared to use force if necessary. Washington does not have diplomatic relations with Taiwan. It is in a way following the One China Policy. So it accepts Beijing diplomatically and not Taiwan, even though America’s laws are to aid Taiwan. obligates America, and obliges it to aid in defense as well.