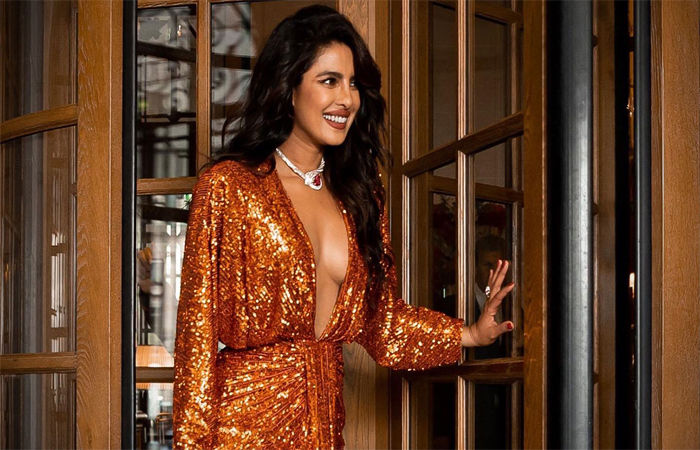 Mumbai: Priyanka Chopra is moving forward in business very tactfully. Now he has also invested in a sports wear brand. Priyanka herself announced her new venture on social media.

Priyanka took to social media to share that she and husband Nick are joining forces with a French luxury sportswear brand.

The exact figure of Priyanka’s investment is not known. He has restaurants in New York. Recently, she was also trolled for selling a table cloth for 35 thousand rupees on her home decor e-commerce site. He has also invested in a virtual avatar company, an apartment with the Paris Hilton, a datetime app and a software engineering firm. He has also started his own hair care line. Priyanka will soon be seen in the Hollywood film It’s All Coming Back to Me. Also he has just completed the shooting of Ave web series Citadel. She was supposed to come to India for Farhan Akhtar’s Bollywood film Jee Le Jara, but the film is currently postponed.

A few months ago, Priyanka has also become a mother of a daughter through surrogacy.