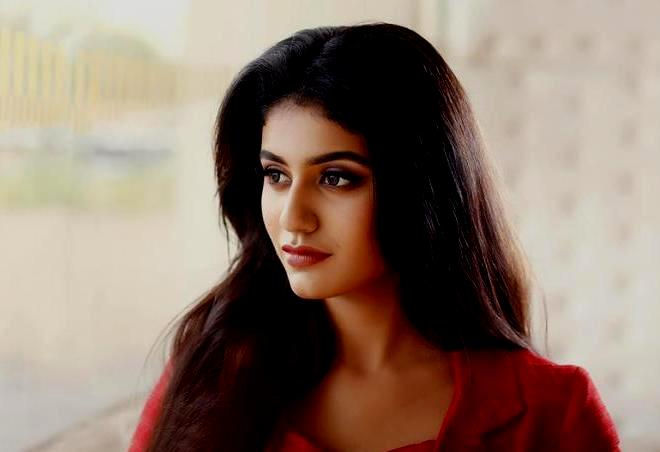 Wink girl Priya Prakash Warrier keeps getting attention by sharing photos on social media but recently she has created a stir by sharing a bold scene. Fans are loving her photos. 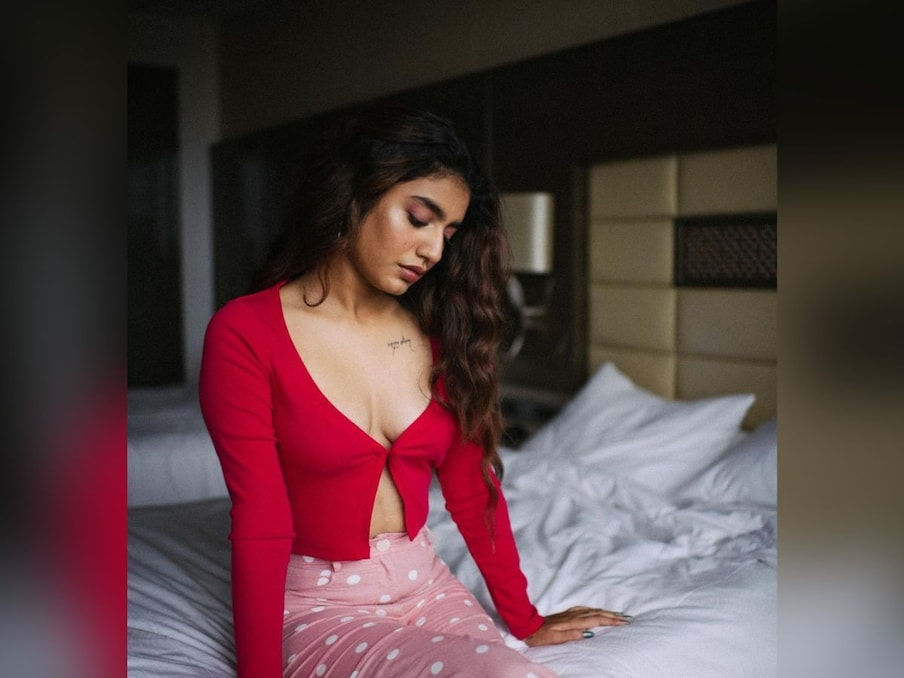 Priya is currently playing the lead role in a Kannada film titled Vishnu Priya. The film is slated to release by the end of July. Apart from this, she is also acting in a Hindi film. Born on 28 October 1999, the Karalian actress had a passion for acting since childhood.

In 2019, a 10-second clip of a song from a Malayalam film went viral, becoming the biggest turning point in her career. The actress, a resident of Tussur, has studied up to B.Com. Father Prakash Warrior is an officer while mother Preetha Prakash Warrior is a housewife.