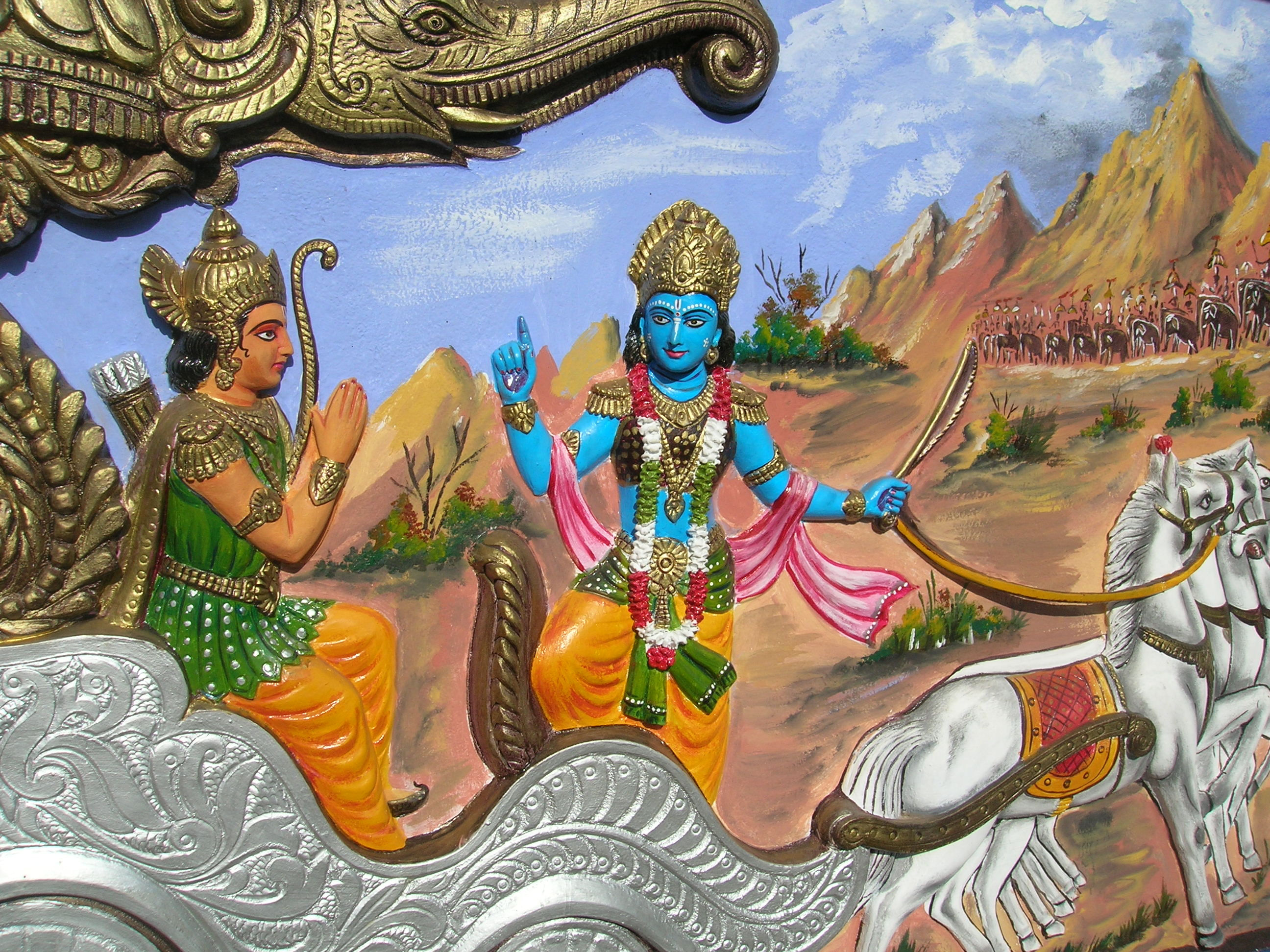 The newly formed government of Pakistan’s Punjab province has presented an important proposal. Prisoners from minority communities will be exempted from up to six months in prison in return for memorizing their scriptures.
The newly formed government of Punjab province has proposed a scheme to reduce the sentences of prisoners belonging to minority communities. The Home Department of the Punjab government has sent a proposal to the newly elected Chief Minister Chaudhry Parvez Elahi. According to this, if the prisoners of the minority community memorize the Gita-Bible, the sentence up to six months will be waived. This scheme will be applicable to Hindu, Christian, Sikh prisoners. The prisoners of that religion have to memorize the holy scriptures of their religion. 1188 prisoners belonging to minority communities are confined in 34 jails of Punjab province, if this scheme is implemented they will get benefit.
This scheme is already in place for Muslim prisoners in Punjab province. Muslim prisoners who memorize the Qur’an are exempted from their sentences of up to two years. Earlier, a Christian citizen of Pakistan had filed a petition in the High Court citing that Muslim prisoners were allowed to memorize scriptures and get relief from punishment. The High Court directed the government to take a decision in this regard.