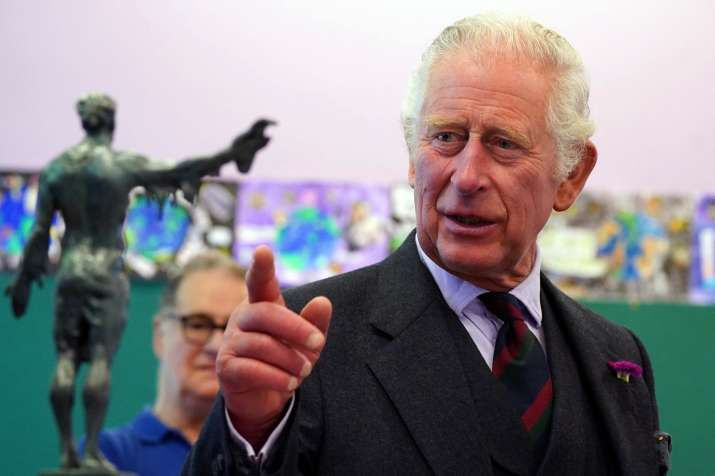 Britain’s Prince Charles has been embroiled in a financial scandal. A report has claimed that a donation of 1 million pounds (9.34 crore rupees) was received from the family of notorious terrorist Osama bin Laden through his charity. The Prince of Wales Charitable Foundation received such a huge amount from two people named Bakr and Shafiq bin Laden.

Who are the half-brothers of bin Laden, the mastermind of the World Trade Center attacks. According to a report in The Sunday Tynes, Prince accepted the money during a private meeting with Baker at Clarence House in 2013. If this is proved then it will be very embarrassing for the royal family although the whole thing is known to be denied by the royal family.

Prince has also been in controversy before by taking a suitcase full of notes from a controversial leader of Qatar. There was 1 million euros in this suitcase. The report also claims that he took the money during a one-to-one meeting at Clarence House.