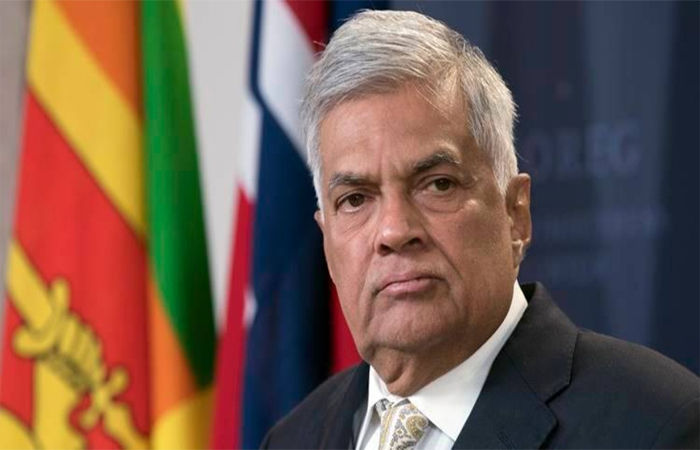 – In a letter to MPs, said: The political and social unrest caused by the economic crisis must be removed.

COLOMBO: Sri Lankan President Ranil Vikram Singh has written to MPs of all political parties inviting them to form an all-party government and urging them to make concerted efforts to bring the bankrupt country out of its worst economic crisis.

In this letter written on Friday, he said that the government is making continuous efforts to bring the country out of the political and social unrest caused by the worst economic crisis in the country and gradually restore the status quo. He further said that the first requirement is to implement a sound economic programme. Programs are being held for economic stability, along with preliminary steps are being taken.

Renil Vikram Singh also said that for that, the contribution of MPs of all political parties in Parliament and expert-groups and civil society is also indispensable.

Apart from this, they also requested to re-implement the 19th amendment made in the constitution of the country and suggested to hold talks with each party for that.

It is worth mentioning that this amendment made in the Constitution in 2015 19-A-puts the executive powers of the President. In fact, it was Vikram Singh who introduced this amendment.