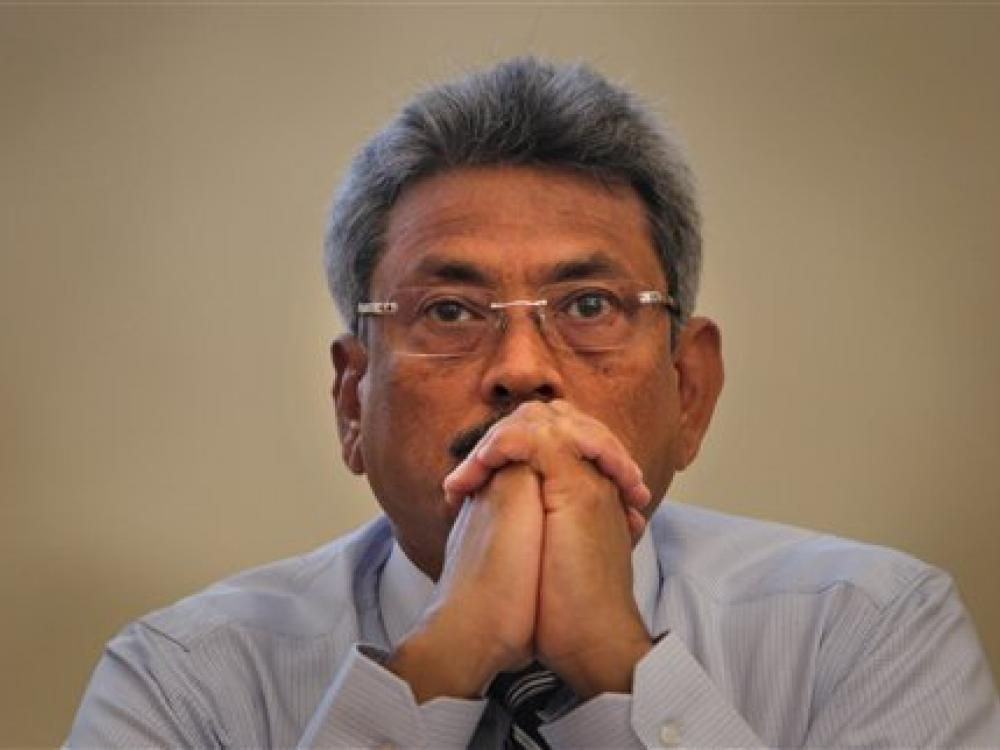 After the economic and political crisis in Sri Lanka, President Rajapakse Gotabaya was in a position to leave the country at any time. Gotabaya, the victim of public protests, eventually left the country via Maldives and was about to reach Singapore but was stopped at the airport while leaving the country. However, since he did not resign as the President, he will get a royal seat with political honor everywhere in the world.

According to information received by a news agency by officials of the immigration department, four people including Rajapakse Gotabaya, his wife and a security personnel boarded the Antonov-32 army plane on Wednesday morning. He left for Maldives from Colombo International Airport. Gotabaya Rajapakse, famous as the Terminator and once the most popular in Sri Lanka, was detained at immigration for 24 hours.

He wanted to board a commercial flight to Dubai but officials at the airport said they were unable to provide VIP service. There was public outrage if the security personnel allowed the President to pass through a route reserved for the general public. Hence, the President could not be accommodated on the 4th flight to Dubai on July 11. Security officials did not get permission to land the military aircraft in India. At one point Gotabaya was ready to leave Sri Lanka by sea. In the meantime Gotabaya’s younger brother and former minister Basil went to Dubai.