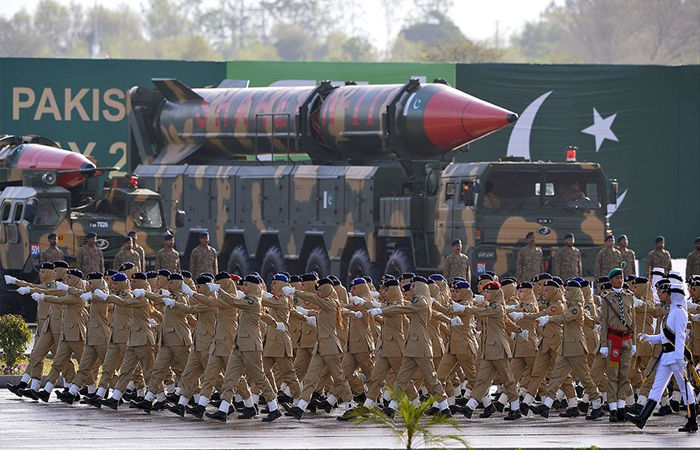 It is time for Pakistan, which has become economically destitute, to drink bitter gourds.

In the budget presented to the National Assembly on June 10, the Pakistani government announced that it would spend Rs 363 billion on the army. However, this amount has been reduced to Rs 291 billion. The budget has been slashed by 20 per cent and the decision is said to have been taken under pressure from the International Monetary Fund.

Earlier, at the request of the International Monetary Fund, Pakistan had to increase petrol and diesel prices by up to Rs 35.

Now, with regard to the reduction in the army’s budget, Pakistan says the budget has been cut to meet the International Monetary Fund’s target. This time, the government has set a target of Rs 135 billion in the primary budget surplus in the financial year.