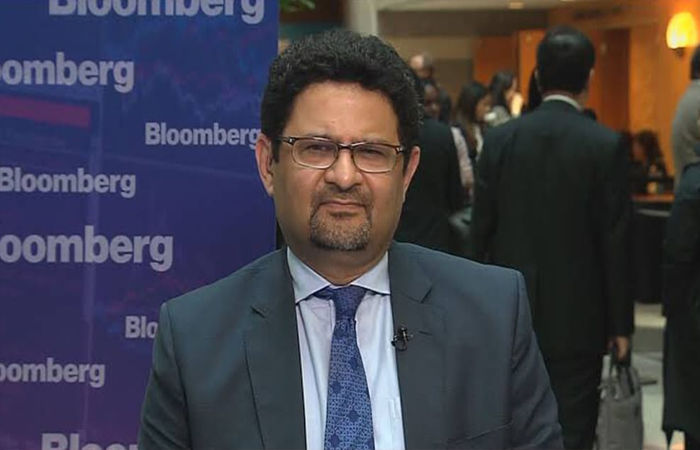 – The Cabinet of Pakistan has approved the Inter-Government Commercial Transactions Act, 2022.

Pakistan, which is fighting against a serious economic crisis, is facing a crisis like Sri Lanka. Seeing this, the government of Pakistan has planned to sell its owned companies to its friendly countries. Pakistan will sell its stake in listed companies with its buyback option. Pakistan has taken this decision to partially cover the financing gap of approximately $4 billion from the International Monetary Fund (IMF) in the year 2022-23.

Pakistan to lift ban on imports

Pakistan’s Finance Minister Mifta Ismail announced this while addressing a seminar on corporate governance of state-owned enterprises (SOEs) on Wednesday. He said that the above sanctions will be lifted in a few weeks and this will cover the IMF debt gap in the current fiscal year. Along with this, he said, the sale of the shares of the companies will be done with the condition that Pakistan can buy them back again. The first tranche of the fund will be readily available from the IMF in August.

Allowed research into the law

The Cabinet of Pakistan has approved the Inter-Government Commercial Transaction Act 2022. So the way for sale of companies can be cleared. The minister called it a necessary step because

Current privatization laws do not allow such business transactions on a government-to-government (G2G) basis. An official statement after the Cabinet meeting said that the Cabinet has approved the Commercial Transactions Act 2022 tabled by the Ministry of Law and Justice and has been referred to the Standing Committee of Parliament.

China and Saudi are friendly countries

Pakistan has close relations with countries like China and Saudi Arabia. These countries are helping him a lot during economic crisis. The finance minister clarified that we are not giving majority stake or ownership rights. Pakistan is selling minority stake. Pakistan has reached a state of economic crisis. Its foreign exchange reserves are rapidly depleting as external debt rises.