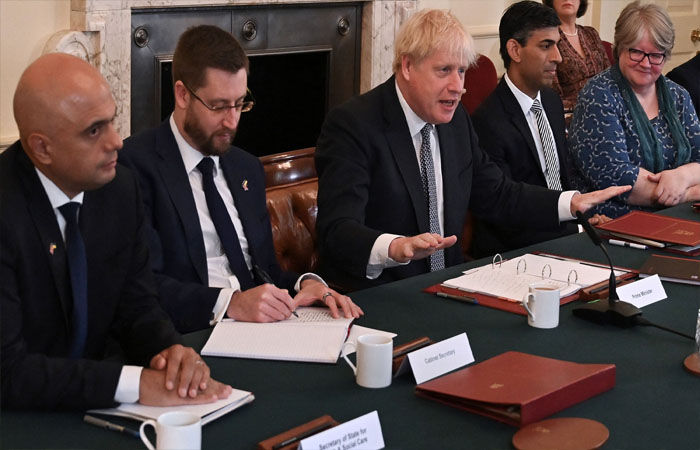 In Britain, there is a cloud of crisis against Boris Johnson’s government. In the last 48 hours, 39 ministers, including five cabinet ministers, have resigned. In such a situation, the pressure on Prime Minister Johnson to step down has increased. The two ministers who last month played a key role in saving the government, Rishi Sunak and Sajid Javid, have also left Johnson’s side. This is the second time in a month that the Boris government is in danger.

The upheaval in Britain’s politics also raises some questions. What will happen next? Can Boris be forced to leave the chair? And if Johnson resigns, how will the new prime minister be selected?

What will happen to Boris Johnson?

The party did worse than expected from opinion polls, which saw them at gaining about a third of the vote. According to Conservative Party rules, no no-confidence motion can be filed against him for 12 months. Meanwhile, some lawmakers from Johnson’s own party now want the 12-month immunity period reduced or ended. There are some MPs who are appealing to the rest of the cabinet ministers to resign like the ministers. The direct intention is to force Boris to resign. In that case, if Boris Johnson loses the majority, he may resign and call for re-election.

Johnson now has this option

In such a situation Boris Johnson has 3 options.

1. Johnson will decide whether or not to resign. Several ministers have also stepped up their pressure but they have yet to make a decision.

3. To change the party’s 12-month immunity rule which has been suggested by several ministers.