The virus was found in contaminated water in Rockland, 100 km from New York 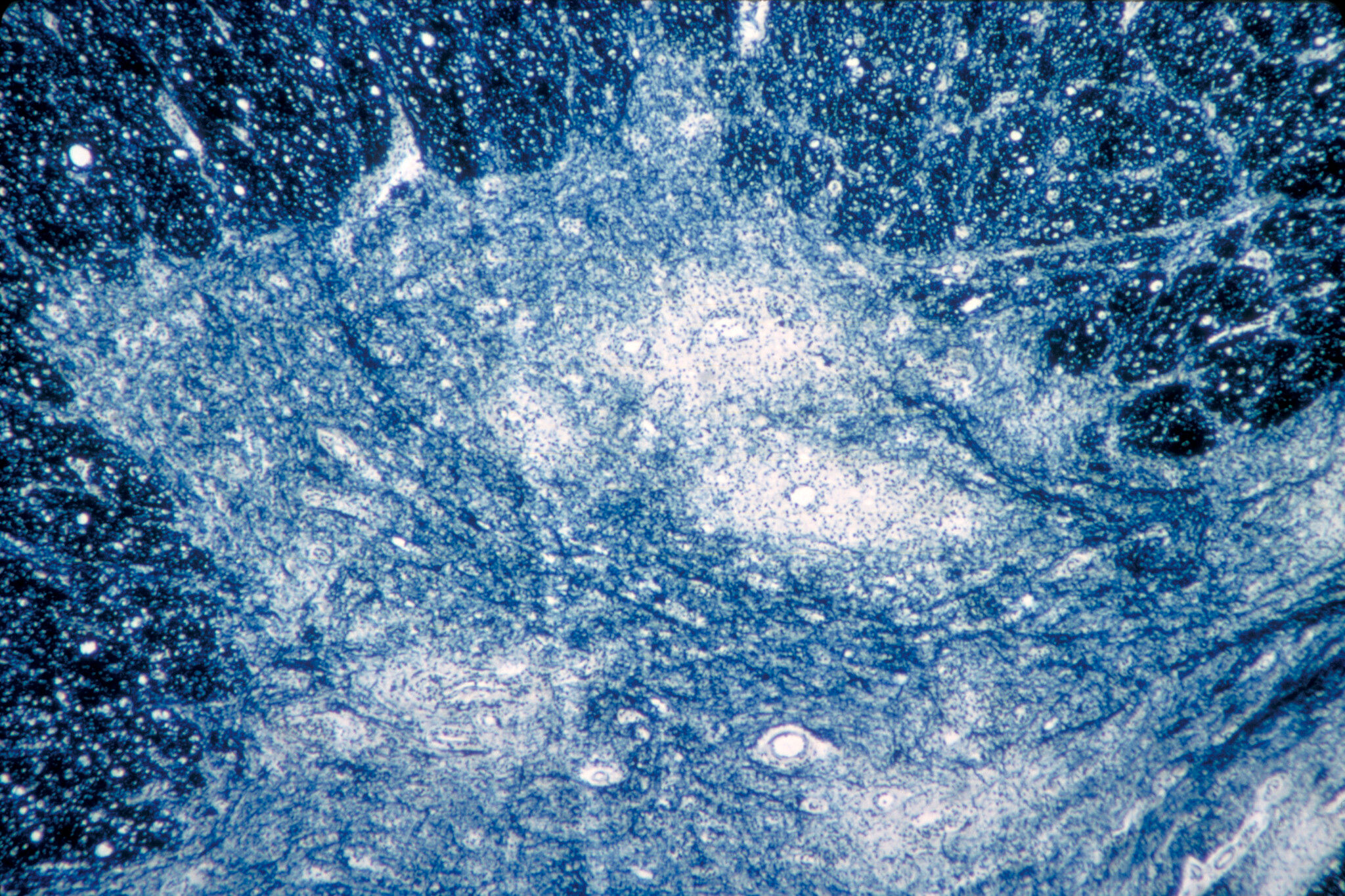 Thanks to the vaccine, polio has been eradicated from the world. India had achieved this success by starting a campaign against polio for years, but the shocking thing is that the presence of the polio virus has been seen in America, which has developed and has good health facilities. According to the information received, New York officials have warned that hundreds of people could be infected because of the presence of the polio virus in the water. This has happened for the first time in the last 10 years. 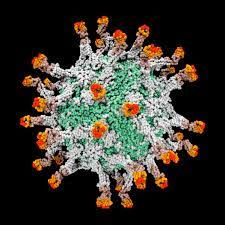 This place is just one hour away from New York. This comes within a week of the discovery of polio cases in Rockland County. Last month too, the presence of polio virus in waste water was noticed. However, some medical officials believe that the possibility of transmission of the virus is low but not impossible.

Water treatment in America is of such high quality that it is impossible for anyone to use the virus found in the contaminated water. However, this has also led experts to suspect that the possibility of someone having mild symptoms of polio cannot be ruled out. The polio virus was found in Orange County even before Rockland. About 60 percent of people in both areas have vaccines. Officials are recommending people to take the vaccine to prevent the virus from spreading accidentally.