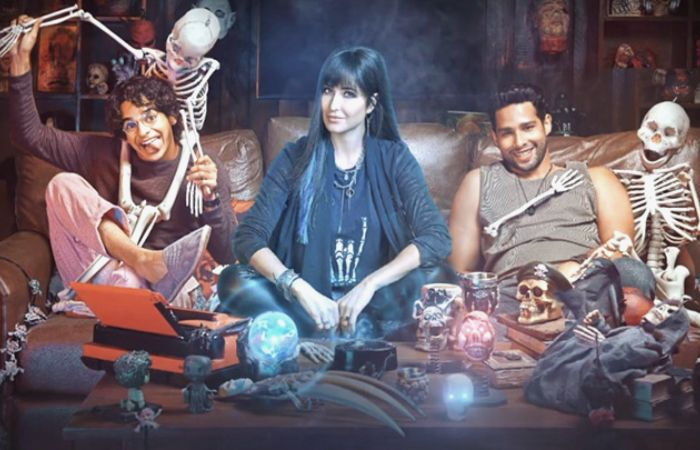 The release date of Katrina Kaif, Ishaan Khattar and Siddhant Chaturvedi’s horror comedy Phonebooth has been extended. In such a situation, Excel Entertainment has released a new motion poster of the film after the first look of Fonbhoot.

Katrina Kaif, Ishaan Khattar and Siddhant Chaturvedi get a glimpse of the insight world of the film in this motion poster.

The friendly trio of Katrina, Ishaan and Siddhant are all set to entertain their viewers through Fonbooth. The latest motion poster that has surfaced is weird and unique, which also tells about the story of the film.

In the motion poster, Ishaan, Siddhant and Katrina are seen smiling even in a very scary environment. Siddhant and Ishaan’s look is also very attractive. The film will release on October 7.