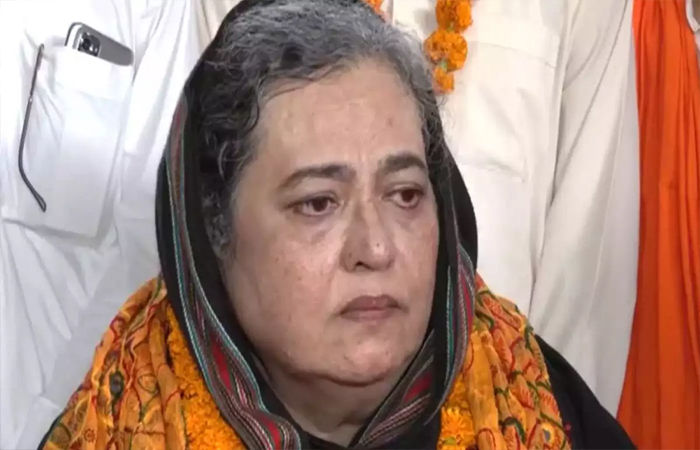 Pakistan, which is defaming India on the issue of Kashmir, is itself persecuting people in Balochistan.

Baloch activist and professor Naila Qadri, who visited Delhi, said that the China-Pakistan corridor is like a death warrant for the people of Balochistan when people in Balochistan are very angry against the Pakistan government. This is not an economic but a military project. For this we are being displaced.

He said that Pakistan is massacring the Baloch people along with China. If the Indian government gives permission, we are ready to form a refugee government of Balochistan in Varanasi. If Balochistan becomes independent, a statue of PM Modi will be placed there. I am demanding India. Or, join hands with Balochistan and end the terror center called Pakistan. There is a war going on for freedom. Even small children are struggling.

It is worth mentioning that the leaders who are campaigning for the independence of Balochistan have formed their own refugee government on March 21 and have appointed Professor Naila Qadri as its head, who is currently living in Canada and is currently visiting India.