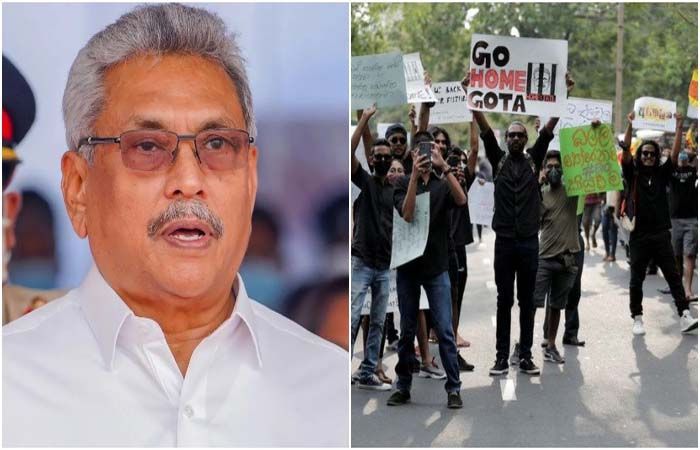 Amid economic and political crisis in Sri Lanka for the past three months, there were reports on Saturday that President Gotabhaya Rajapaksa had tried to flee the country. Protesters then occupied the Rashtrapati Bhavan and the Prime Minister’s residence.

Meanwhile, sources said that Basil Rajapaksa, brother of Sri Lankan President Gotabaya Rajapaksa and former finance minister, tried to flee to Dubai on an international flight during the protest. Meanwhile, according to sources, people at the airport recognized him and the immigration officer refused to give him clearance.

This morning Basil Rajapaksa was trying to flee Dubai from the VIP terminal at Colombo International Airport but people objected to him leaving the country and he had to stay in Sri Lanka.

The Basil Rajapaksa immigration officer reportedly refused to grant clearance. Which eventually forced him to leave the airport and return. He arrived at the check-in counter at 12:15 a.m. and stayed there until 3:15 p.m. 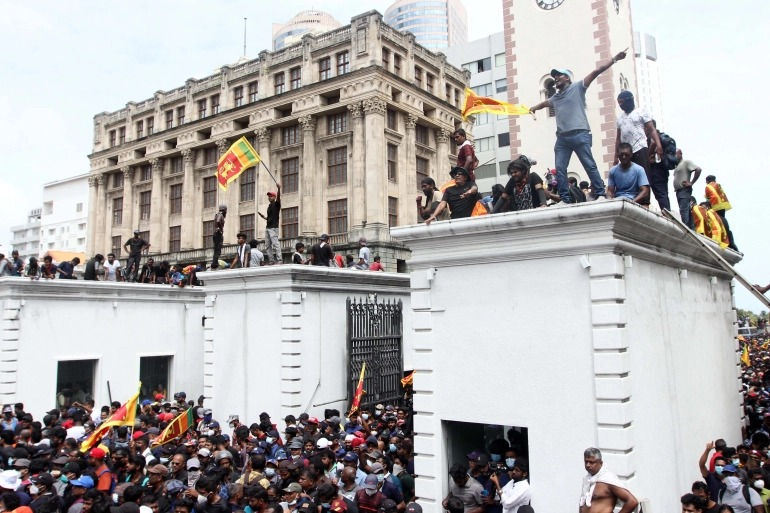 Meanwhile, reports that Basil Rajapaksa was granted asylum in India were refuted by Indian government sources. Sources also denied that President Rajapaksa, who is set to resign on Wednesday amid a major economic crisis in the country, had taken refuge in India.

Importantly, the Gotabaya Rajapaksa announced his resignation on July 13 with conditions. Gotabaya has not been seen in Colombo since July 8.

Rock on going out of the country

Sources indicate that no senior Sri Lankan leader is being allowed to leave the country.

Insult to the President of Sri Lanka

In the midst of all this the Sri Lankan president faced humiliation at the airport and the immigration staff did not allow him to leave the country. President Gotabaya cannot be arrested while in the Rajapaksa office and it is believed that he wants to leave the country before being arrested. 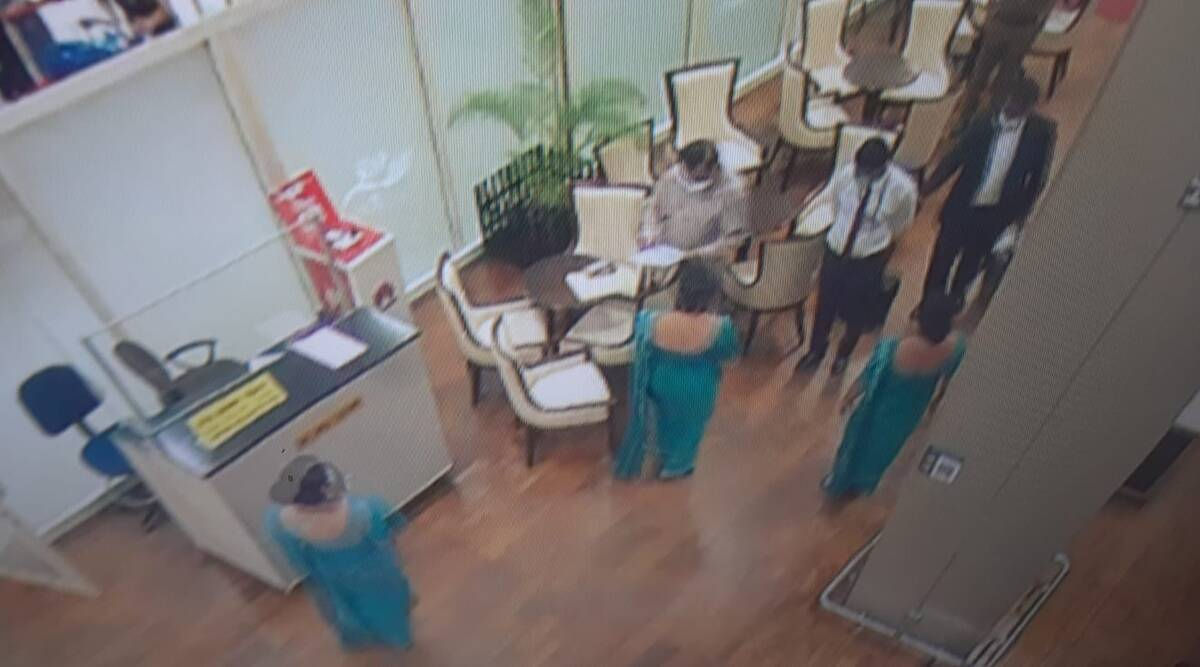 At the airport, the immigration officer refused to go in a VIP suit to stamp the president’s passport. He was afraid that others at the airport would turn against him.

The president and his wife spent the night at a military base at the main international airport after four flights to Dubai departed.

Crores of rupees in cash were recovered from Rashtrapati Bhavan