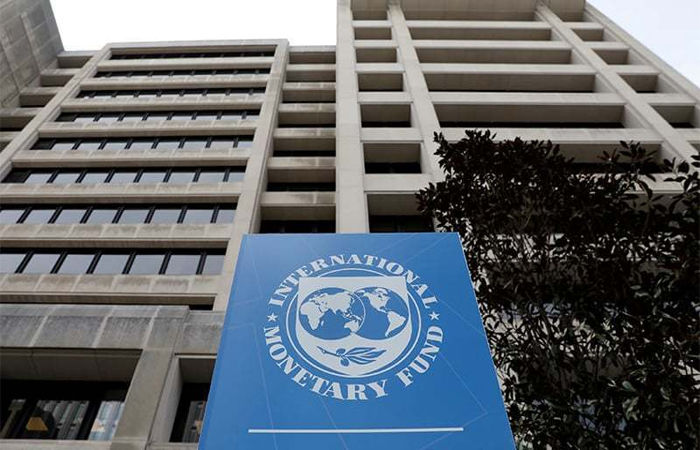 – Pakistan 5.5 crore crop from other international lenders. Wants to get a sum of money

ISLAMABAD: Pakistan’s Interior Minister Rana Salalullah today said that Pakistan danced like the International Monetary Fund (IMF) did. However, he has not yet given the bailout package of dollars as promised earlier.

“Pakistan is going through the most difficult economic situation right now and the government has to take a tough decision,” he said.

Giving this information, the website of Geo News states that Pakistan has also accepted the conditions of the IMF which may be unfavorable to it. However, the Pakistani minister has requested the IMF to release the funds. So that the country can get out of the pit.

At present, Pakistan is facing a huge financial crisis and has to raise foreign exchange worth Rs 4.5 trillion from international lenders. ANI quoted the Pakistani newspaper The Nation as saying.

Shahbaz Sharif’s government has said in its budget that it will raise only Rs 2.15 trillion from international sources. But the budget does not mention IMF Saudi Arabia and SAFE China deposits.

On the other hand, Pakistani business bidders have warned that the country is now heading towards social unrest. At the same time, they have expressed fears that foreign investors are hesitant to invest in the country. This is because of the policies of the government.

“We do not have a consistent economic policy,” said Saqib Fayyaz Magun, former vice-president of the Federation of Pakistan Chambers of Commerce and Industry. There really must be two different teams. Such as political and economic but it does not happen. This has a negative impact on domestic and foreign investors.