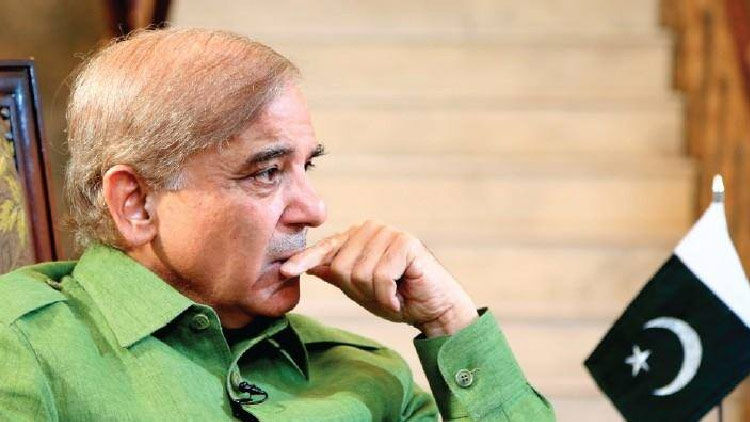 India’s two neighboring countries, one is Sri Lanka at the head of the Indian Ocean and the other is Pakistan on the north-west border, both of these countries are going through severe financial crisis. In Sri Lanka, Gotabaya Rajapakse, whose popularity had never set, had to step down. Demonstrators and countless people suffering from economic depression stormed the Rashpati Bhavan and attracted the attention of the whole world. Political and economic chaos is seen in Sri Lanka.

There are indications that Pakistan’s situation is also becoming similar to Sri Lanka. Pakistan’s currency has depreciated by 57 rupees against the dollar in the last 6 months. The price of 1 dollar equals 176 rupees has now reached 233 rupees. If we look at it like this, a series of depression has started in the world, in which the currency of Europe, Euro or Indian currency, rupee is struggling against the dollar, but with the fall of 57 rupees in 6 months, the difficulty of Pakistan’s decisions is increasing. 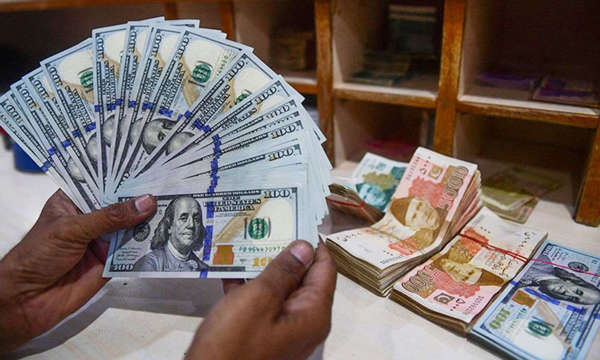 The clumsy rulers of Pakistan made people feel depressed even when there was a boom. The economic recession has taken its toll. This is why Pakistan’s currency has fallen by 8 percent against the US dollar from July 15 to July 28. Pakistan’s economic situation is worsening as foreign exchange reserves have dropped below $10 billion. As the rupee tumbled against the dollar, the inflation rate in Pakistan crossed 20 percent.

On the one hand, the growing internal discontent among the people and on the other hand, financial institutions like the IMF are taking a strict stance to give loans. Thus, the problem of the Shahnawaz Sharif government of Pakistan has increased on both internal and external fronts. 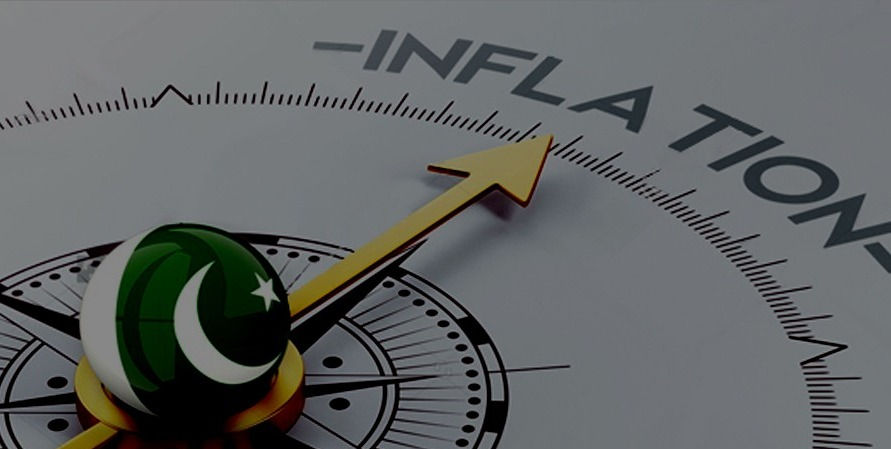 If the financial institutions are reluctant to give loans due to the ever-increasing debt, then the situation of Pakistan will be dire. Well-known rating agency Fitch has expressed suspicion that the Pakistan government is trying to raise revenue by increasing oil prices. The debt burden continues to increase. There is a recession in the countries on which Pakistan’s business depends.

Neighboring Bangladesh, Nepal and Burma are also in recession

Even Bangladesh, whose economy was considered strong at one time, is not doing well. A loan of 4.5 billion dollars has been sought from the IMF. As of July 20, the country’s foreign exchange reserves stood at $39.7 billion. The cent currency of Bangladesh depreciated to 8.72 against the dollar. 6 months back was 85.98 which has increased to 94.70.