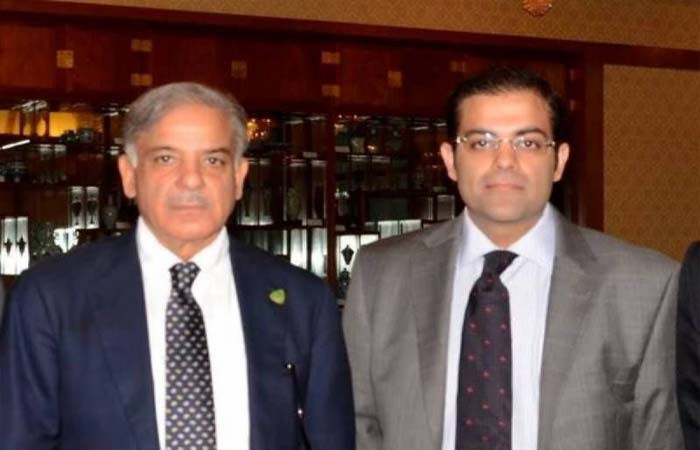 Amid the heavy political upheaval in Pakistan, there has been another major turning point in politics. A Pakistani court has accused Prime Minister Shahbaz Sharif’s younger son Sulaiman Shahbaz in a money laundering case.

After a hearing on Friday, a Pakistani court declared CM Shahbaz Ansari’s son and another person absconding.

According to media reports, the Lahore Special Court had ordered Sulaiman Shahbaz and Tahir Naqvi to appear in court, but both did not reach the court. Observing that they are self-incriminated in this case, following the order of the court, the court declared both absconding.

A case was registered against Shahbaz Sharif’s sons Hamza and Sulaiman under Prevention of Corruption Act and Anti-Money Laundering Act in November-2020. Sulaiman and Naqvi fled to Britain when the court issued arrest warrants against them on May 28. In the same hearing, the court also issued an arrest warrant against another suspect Malik Maqsood alias Maqsood Chhaprasi. Malik Maqsood passed away in the United Arab Emirates last month. 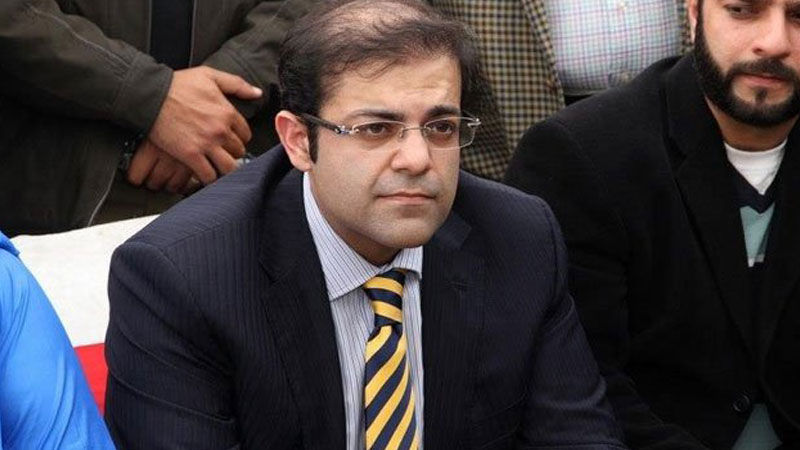 On June 11, the FIA ​​submitted a report on the non-bailable arrest warrants issued for Sulaiman, Naqvi and Maqsood. The FIA ​​said in it that the warrant could not be executed as Suleman was absconding. In Friday’s hearing, the court sought information about Sulaiman and Naqvi’s assets as well as Maqsood’s death certificate.

The court also accepted the plea of ​​one-time exemption of Prime Minister Shahbaz from attending the hearing but directed that he be present in the court in the next hearing. The next hearing was adjourned till July 30.

It may be mentioned that 28 benami accounts were exposed in FIA’s investigation. It was alleged that these accounts belonged to Shahbaz’s family. Between 2008 and 2018, 1400 crore rupees have been sent abroad through these accounts. The FIA ​​examined 17,000 transactions to trace the money.

A committee has been formed against Imran Khan

On the other hand, Pakistan’s federal cabinet has approved the formation of a committee on Friday. The committee will consider whether to initiate sedition proceedings under Article 6 of the Constitution of Pakistan against the top PTI leadership, including PTI party president Imran Khan. Media reports are saying that soon this committee will submit its report to the government.