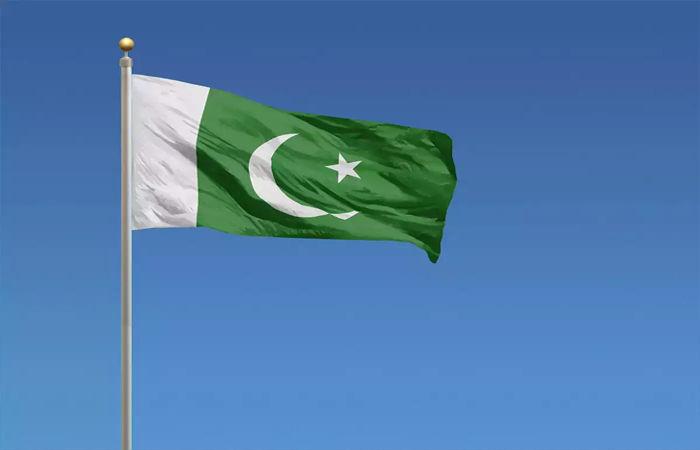 Pakistan’s government, which is on the brink of debt default, has now approved a bill under which government assets can now be sold to other countries.

The government has taken this decision to support the economically poor economy of Pakistan. The Cabinet of Pakistan has approved it. However, the President has not signed it.

The reason behind taking this decision is that the UAE can hold shares in oil and gas companies and sell the state-owned electricity company to the UAE for two to two and a half billion dollars. So that the risk of blowing up the debt can be avoided. Because the UAE refused to deposit cash in Pakistan’s banks in May. Pakistan is not in a position to repay the debt.

Meanwhile, Atif Mian, an economist of Pakistani origin, recently warned that the Pakistani rupee has lost 20 percent against the dollar and the situation is going to deteriorate due to this. The biggest challenge facing Pakistan is to prove its credibility and bring back investors. has gone and political parties are most responsible for this.