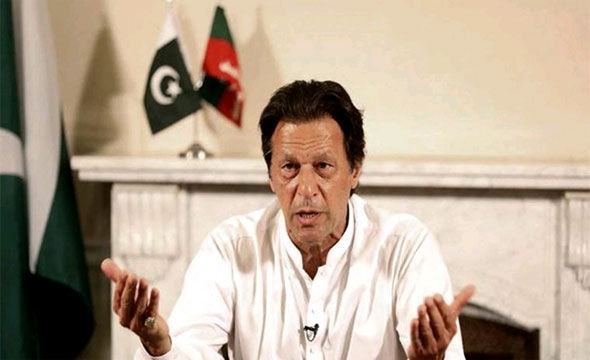 Imran Khan’s Pakistan Tehreek-e-Insaf Party has defeated the Pakistan Muslim League-Nawaz Party in the Punjab Assembly by-election. Following this defeat, Prime Minister Shehbaz Sharif’s son Hamza Shehbaz is likely to lose his post as chief minister. The political uncertainty has pushed the Pakistani rupee to record lows against the dollar.

Pakistan Rupee breaks down against the dollar and reaches the level of 215. Along with this, the Karachi Stock Exchange-100 index also recorded an intra-day drop of 700 points.

According to financial experts, due to political uncertainty, the value of the Pakistani rupee and Pakistani stock markets have declined.

It is worth mentioning that Pakistan’s former Prime Minister Imran Khan’s party PTI has won 15 seats in the Punjab Assembly by-election. While PML-N got only four seats.

Imran Khan’s PTI party may form the government in Punjab with the help of its main ally Pakistan Muslim League-Q after the by-election results announced today.