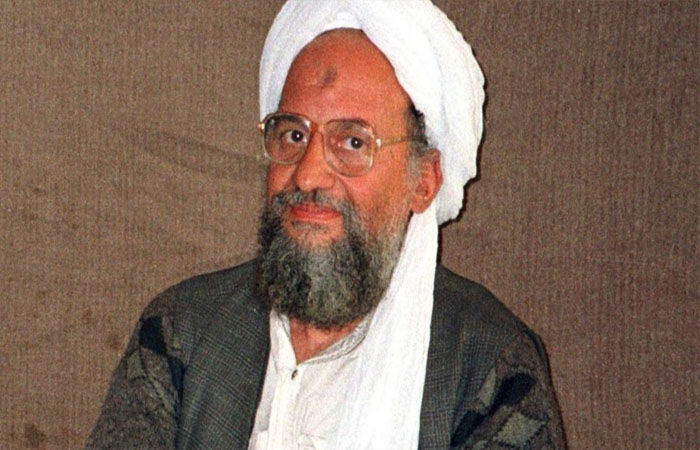 US President Joe Biden said on Monday that al-Qaeda chief Al-Jawahiri has been killed in a drone attack. Al Jawahiri was hiding in Kabul, Afghanistan. There, the American agency CIA has killed him by conducting an air strike. US President Joe Biden said that Zawahiri was involved in the 9/11 attacks. 2977 people were killed in this attack. Al Jawahiri had a bounty of 25 million dollars, or 1.97 billion rupees.

Where was al-Zawahiri hiding?

Al Jawahiri took refuge in a house in Kabul. According to US officials, the Taliban government was also aware of Al Jawahiri’s presence in the house. Importantly, the house where Jawahiri was holed up was very close to Taliban leader Sirajuddin Haqqani. 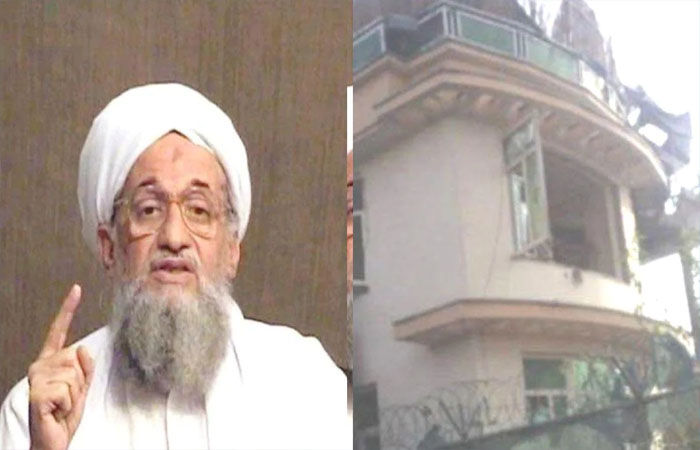 How was Al Jawahiri’s death planned?

Before ordering the killing of al-Zawahiri, US President Joe Biden wanted to know where the al-Qaeda chief was finally hiding. America may have killed Jawahiri in a single drone attack, but Joe Biden and his advisors had to plan for it by holding secret meetings for several months.

The intelligence department had prepared for it for many months. So much so, that a small model of the house where Zawahiri was holed up was even placed inside the White House Situation Room for Joe Biden to discuss options.

The attack was carried out after months of planning

It was a good opportunity for Joe Biden to order the elimination of the world’s most wanted terrorist during his tenure. Zawahiri is believed to be one of the masterminds of the 26/11 attacks on America. A senior American officer gave information about the strike and planning. Meanwhile, Biden gave a clear direction to the US officials that no civilian should be harmed in this operation. Even if it is not from Jawahiri’s family?

During the final deliberations and approval of the drone strike, Biden also contracted the corona virus. He confirmed the strike and the killing of Zawahiri from the White House balcony on Monday. This announcement of Biden is being considered very important for his image. 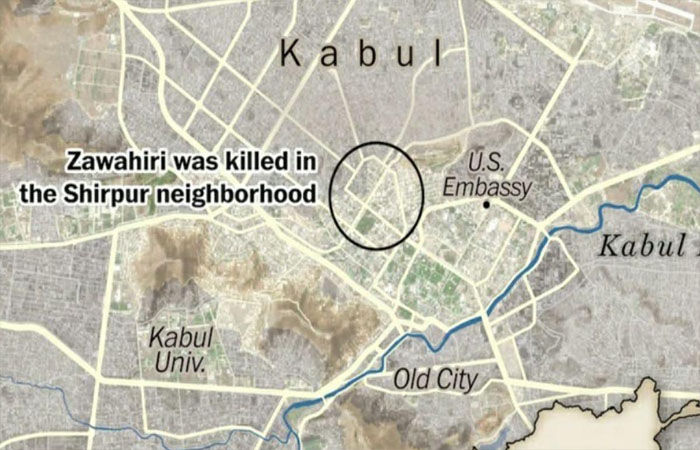 He was found to be hiding in the month of April

US President Biden first got the information that Jawahiri was hiding in Kabul in April. US officials had information about the support Zawahiri was receiving from a network in Kabul.

As time passed, US officials learned about the patterns used at home. Like, at what time Jawahiri comes to the balcony of the house. US officials were constantly monitoring his movements. Not only this, America prepared such an operation so that the world’s number 1 terrorist can be targeted without damaging the building. The American officials also took care that the civilians were not harmed.

An important meeting was held on 1 July

On Saturday, a drone was attacked with a Hellfire missile. The missiles targeted the balcony of Zawahiri’s house in Kabul.