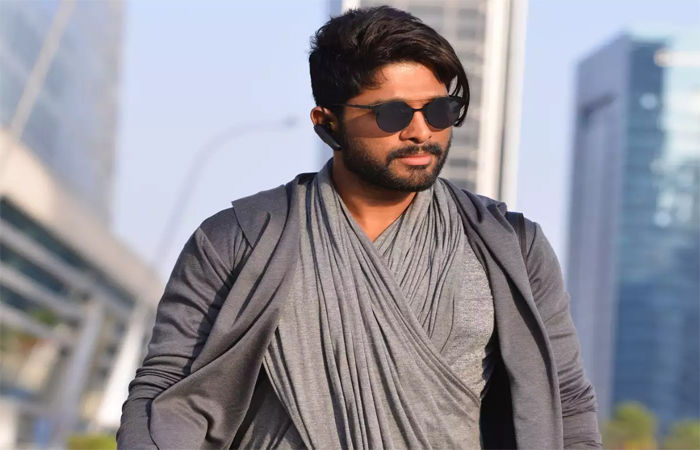 – Akshay Kumar from Bollywood to sixth place: Impact of popularity of South films

Mumbai: According to a list prepared on the basis of internet searches in India last June, only South stars are in the first five ranks among the top male popular stars of the country. Akshay Kumar from Bollywood is at the sixth number in this list.

It is worth mentioning that, the box office collection of Bollywood films has also declined a lot in the last few years. While South Indian films have done good business pan India. It started with the movie Baahubali. After this, KGF and then RRR have broken records at the box office.

It is surprising that the Khan trio or Ranbir, Ranveer or Shahid Kapoor or even Hrithik did not figure in this list.