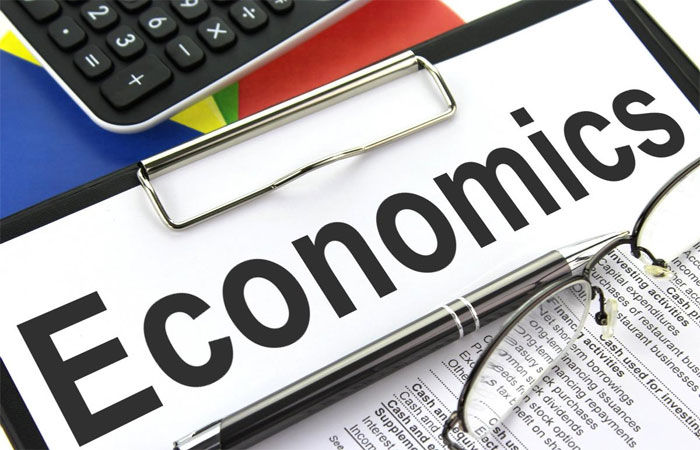 – The last two years have been disastrous for the Indian economy

In 2014, Prime Minister Modi announced that India would become a 5 trillion economy by 203. One trillion is one thousand billion and one billion is one hundred crore. Five trillion dollars is five lakh crore dollars. If India’s population is counted at 180 million in 202, the average per capita income of an Indian citizen would be કારણે 500 due to a GDP of પાંચ 5 trillion, which is now close to ૨ 2,100.

Here we are talking about real GDP and average per capita income. In economics, nominal income is income as calculated from current prices and real income is income calculated by deducting the rate of inflation from current income. Do not do this and suppose that the prices of every commodity and every imported commodity in India also doubles, then India’s per capita income doubles without any benefit to the people, which only creates the illusion of high income. Corona was not widespread in India at the time of Modi’s announcement and Russia had not invaded Ukraine.

At that time, the world economy was booming and the Indian economy was growing faster than the US or European countries and still is, but Russia’s unilateral war on Corona and then Ukraine slowed down the world economy and including India in 2030. Many countries in the world have been caught in a negative growth rate due to the Koro epidemic. There is now a fear that if the Russia-Ukraine war continues, the world will fall into recession by the end of 204 or early 205.

The meaning of five trillion dollars:

The Kovid epidemic and the Ukraine-Russia conflict are among the main reasons why India cannot achieve પાંચ 5 trillion in 205. Moreover, India’s infrastructure is weak compared to that of rich countries, and incomplete India relies on imports for 5% of its crude oil and gas needs. The last two years have been disastrous for the Indian economy (and world economy). The Indian rupee has crossed the 7 rupee mark against the dollar, so the price of Indian imported goods is rising. India’s foreign exchange reserves have been falling below બી 200 billion. Sri Lanka has been devastated by the shortage of currency.

Is. In 2008, India’s economy (GDP) crossed એક 1 trillion for the first time and reached ૨૨ 1.5 trillion. In 2012, just seven years later, it had reached two trillion dollars. Eight years later, in 203, it has crossed ૩ 3 trillion and reached ૧ 2.1 trillion, but as long as it is an agricultural country, India will not be able to become an economically prosperous country. In India, retail trade, inflation stood at more than 7 per cent and wholesale inflation rose to 12.1 per cent. The government has slashed the prices of petrol, diesel and other necessities by announcing various concessions but how long will this last? The government has imposed partial restrictions on wheat exports so as not to raise the question of food security in India but farmers are upset.