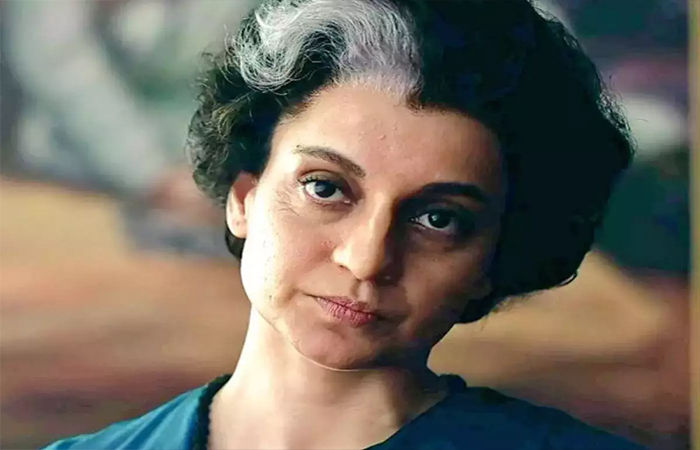 The then Prime Minister of India, Indira Gandhi, announced emergency under Article 352 of the Constitution. At the same time, Indian people were deprived of their fundamental rights indefinitely and censorship was imposed on current papers. The 21-month Emergency period from 25 June 1975 to 21 March 1977 is considered India’s most controversial period.

Bollywood actress Kangana Ranaut is currently shooting for a political drama film ‘Emergency’. Some time ago, Kangana shared the making video of the first look of ‘Emergency’ which received a huge response.

However, a political controversy has also surfaced during the shooting of this film. In the teaser video of the film, Kangana looks a lot like former Prime Minister Indira Gandhi. At that time, the Congress has objected to Kangana playing the role of Indira Gandhi on the big screen.

Madhya Pradesh Congress Media Department Vice President Sangeeta Sharma has tagged Kangana Ranaut and called her an agent of BJP. He alleged that Kangana deliberately took this role so as to tarnish Indira Gandhi’s image. However, BJP has also given its reaction in this whole matter.