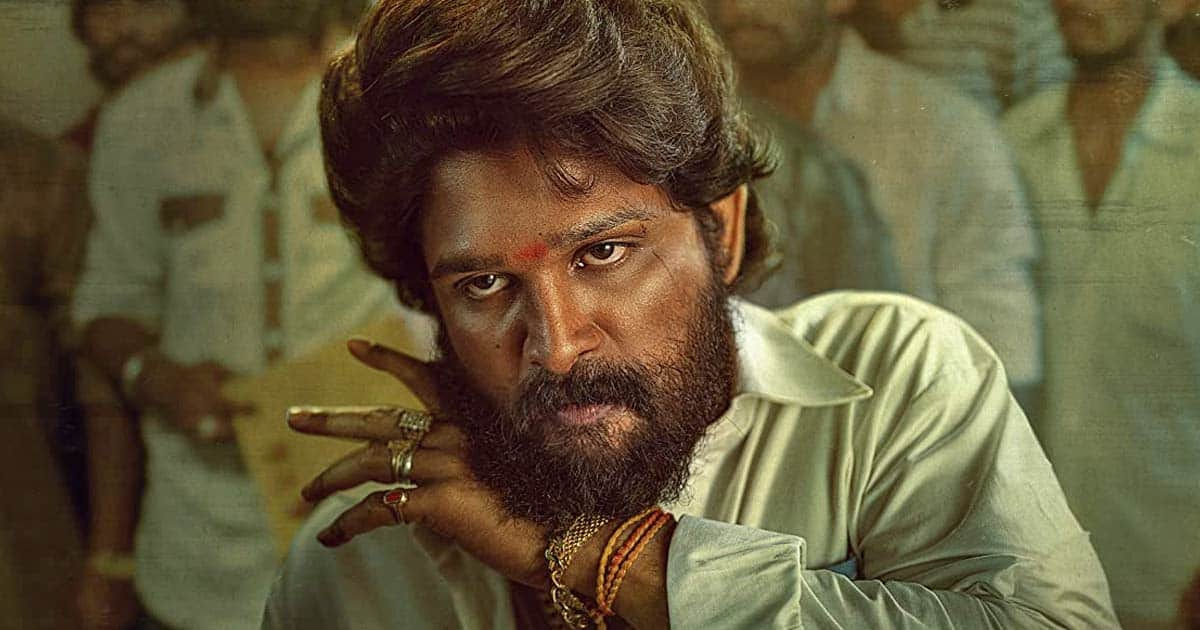 Pushpa, a film starring Southern superstars Allu Arjun and Rashmika Mandana, proved to be a huge hit in Bollywood. Pushpa Zukega nahi sala dialogue had caused a stir. Following the success of Pushpa, the audience is waiting for the sequel of this film. Excitement is being seen in the movie Russians about Pushpa-2 from now on. The shooting of the film is about to start and the production budget has also been drastically increased.

It is believed that the budget of the second part of the film is double that of the first part. As a result, actor Allu Arjun, who is playing the lead role in the film, has also increased his fees. According to media reports, the film has a budget of Rs 350 crore, of which Allu Arjun has demanded Rs 90 crore in fees. As a result, other artists involved in filmmaking have also demanded a price hike.

According to a source, Sukumar, the director of Pushpa Part-1, had a fee of Rs 18 crore and now wants Rs 40 crore for Part-2. Shooting of Pushpa Part-2 is likely to start from next August. The makers are currently focusing on preparing the set of the film. Allu Arjun is enjoying a vacation with his family before the shooting of the film starts.