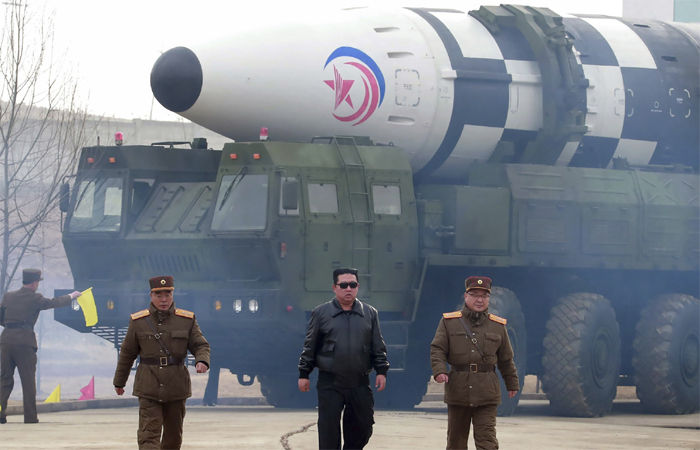 Washington: The US has been saying for a long time that North Korea is about to conduct its seventh nuclear bomb test. Hence, the US is urging the UN to impose tougher sanctions on North Korea. For this seventh atomic experiment, U. Korea is making preparations at its nuclear facility in Yongbyo, where its nuclear reactor is located.

In this regard, the UNO monitors said, conducting a special investigation, it has been found that by a sudden major attack, U. Korea stole millions of dollars in crypto assets. In addition, UNO monitors have previously said that it is conducting cyber attacks to raise funds for its nuclear and missile programs. Another of its cyber activities is underway to obtain information and equipment for WMD – Weapons of Mass Destruction.

It is well known that the UN Security Council said ‘No’ to North Korea for nuclear bomb tests and ballistic missile development but U.S. Korea did not count it at all. It has started preparations for the seventh atomic bomb test. In addition, it had launched 31 missiles with ballistic and guided technology for testing, of which six were intercontinental ballistic missiles (ICBMs) and two were precision ballistic missiles.

In short Korea has been pushing ahead with its nuclear bomb and ICBM programs, defying any warning from the UN or even the threat of the US.